Home / Health News / Your ageing and risk of disease is under genetic control, says study

Scientists have shown that a hormone instrumental in the ageing process is under genetic control, introducing a new mechanism by which genetics regulate ageing and disease.

Are you at risk of cardiovascular disease? Or will you go through premature ageing? The answer to these questions lies is your genes. Scientists have shown that a hormone instrumental in the ageing process is under genetic control, introducing a new mechanism by which genetics regulate ageing and disease. Previous studies have found that blood levels of this hormone, growth differentiation factor 11 (GDF11), decrease over time. Restoration of GDF11 reverses cardiovascular ageing in old mice and leads to muscle and brain rejuvenation, a discovery that was listed as one of the top 10 breakthroughs in science in 2014, the study said. (Read: Are you following these 10 anti-ageing tips?) Also Read - Your body clock can have an impact on your ageing process and activities

The new study has now discovered that levels of this hormone are determined by genetics, representing another potential mechanism by which ageing is encoded in the genome. Finding that GDF11 levels are under genetic control is of significant interest. Since it is under genetic control, we can find the genes responsible for GDF11 levels and its changes with age, said the study’s senior author Rob Pazdro, assistant professor at University of Georgia in the US. (Read: 5 daily habits that can cause premature ageing) Also Read - Junk DNA' affects risk of inherited cancer: Study

The study confirmed results from previous experiments showing that GDF11 levels decrease over time and also showed that most of the depletion occurs by middle age. In addition, the study examined the relationship between GDF11 levels and markers of ageing such as lifespan in 22 genetically diverse inbred mice strains. Of note, the strains with the highest GDF11 levels tended to live the longest.

Using gene mapping, the team then identified seven candidate genes that may determine blood GDF11 concentrations at middle age, demonstrating for the first time that GDF11 levels are highly heritable. Essentially, we found a missing piece of the aging/genetics puzzle, Pazdro said. The findings appeared in the Journals of Gerontology. Future studies will seek to reveal why GDF11 levels decrease later in life and whether they can be sustained to prevent disease, the researchers said. (Read: Top 10 signs of ageing) 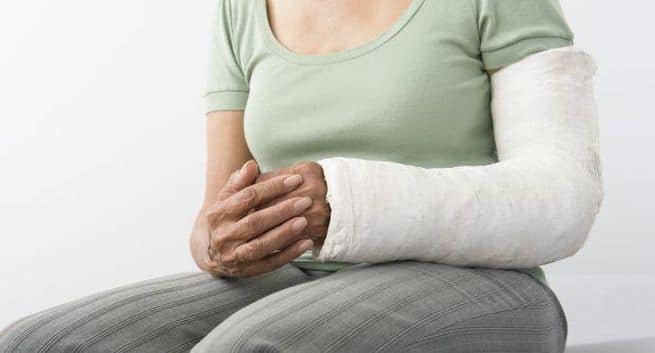 Discovered -- a new mechanism to regenerate bone cells in fractures