In a new study published in the Journal of Geriatric Psychiatry, the researchers revealed that adults over the age of 50 who played puzzle games like Sudoku and crosswords are more likely to have a better brain function as compared to others 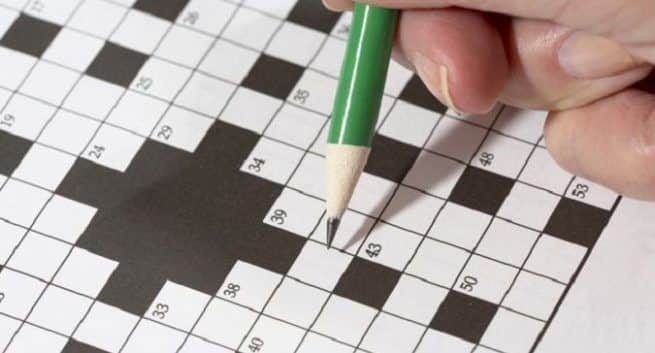 Playing puzzles such as crosswords and Sudoku can improve your brain function significantly. ©Shutterstock

An online study has found that older adults who regularly took part in word and number puzzles have sharper brains. The more regularly adults aged 50 and above played puzzles such as crosswords and Sudoku, the better their brain functioned, according to the study published in the Journal of Geriatric Psychiatry. Also Read - Mental disorder during pregnancy: Early diagnosis of this condition is now possible

The researchers asked the older adults to report how frequently they engaged in word and number puzzles. They also asked them to undertake a series of cognitive tests sensitive to measuring changes in brain function. They found that the more regularly participants engaged with the puzzles, the better they performed on tasks assessing attention, reasoning and memory. Also Read - 7 signs which show that lockdown has not adversely affected your mental health

From their results, researchers calculated that people who engaged in word puzzles have brain function equivalent to ten years younger than their age on tests assessing grammatical reasoning and eight years younger than their age on tests measuring short term memory. Dr Anne Corbett, the lead researcher, said: “We`ve found that the more regularly people engage with puzzles such as crosswords and Sudoku, the sharper their performance is across a range of tasks assessing memory, attention and reasoning.”

“The improvements are particularly clear in the speed and accuracy of their performance. In some areas the improvement was quite dramatic – on measures of problem-solving, people who regularly do these puzzles performed equivalent to an average of eight years younger compared to those who don`t. We can`t say that playing these puzzles necessarily reduces the risk of dementia in later life but this research supports previous findings that indicate regular use of word and number puzzles helps keep our brains working better for longer,” she added.

Clive Ballard, Professor of age-related diseases, said ” The study is proving to be one of the most exciting research initiatives of this decade, allowing us to understand more about how the brain ages and to conduct cutting-edge new studies into how we can reduce the risk of dementia in people across the UK. If you`re aged 50 or over, you could sign up to take part in research that will help us all maintain healthy brains as we age.” 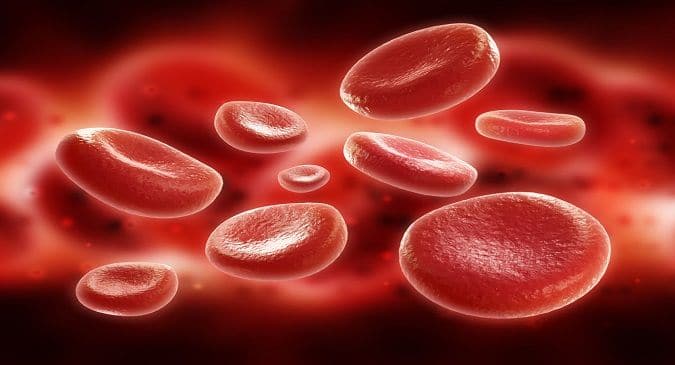 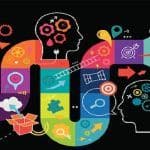 Weird hacks that can make you brain-smart