Statins and heart disease go hand in hand. The moment your doctor realises your cholesterol levels are shooting through the roof and you are at a risk of developing heart disease there are high chances that he will put you on a course of statins. Statins are cholesterol-lowering drugs that prevent heart attacks. But a new study has revealed that they speed up the process of ageing and lead to mental and physical decline. Previously, a study had claimed side effects of statins outweigh their benefits. According to the scientists, statins badly affect stem cells, the internal medical system which repairs damage to our bodies and protect us from muscle and joint pain as well as memory loss, Daily Express reports. Also Read - Beware! These prescription drugs can cause serious side effects

Lead author Reza Izadpanah of the Tulane University said that the people who used statins as a preventative medicine for health should think again as their research showed they might have general unwanted effects on the body which could include muscle pain, nerve problems and joint problems. In the study, scientists treated stem cells with statins under laboratory conditions found that after a few weeks the cholesterol-busting treatment had a dramatic effect. Also read – side-effects of statins. Also Read - Two experimental Alzheimer's drugs may slow the ageing process

The researchers found that the heart drug prevented stem cells from performing their main functions, to reproduce and replicate other cells in the body to carry out repairs. In addition, they found the statins prevented stem cells from generating new bone and cartilage and it also increased ageing.Izadpanah said people at high risk of heart disease could reduce this risk by taking statins, adding that considering the adverse effects of these drugs, it was crucial people are fully aware of the risks before they take the treatment. 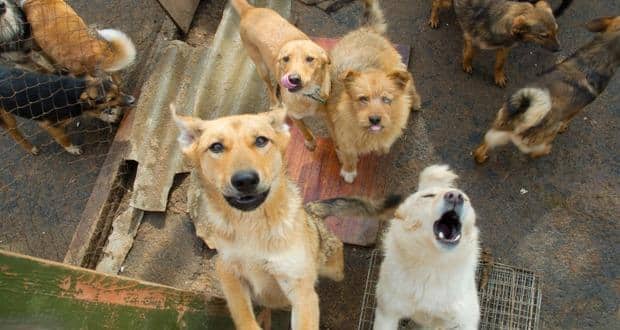