Turns out, if your baby snores at least four nights a week, it could indicate serious health problems. 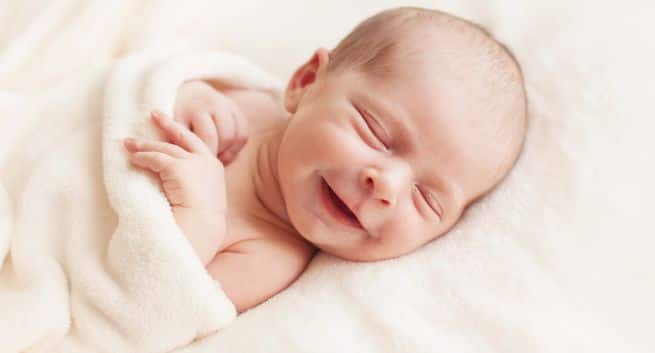 Turns out, if your baby snores at least four nights a week, it could indicate serious health problems. “Breathing is an automated process, controlled by the brain. By monitoring chemical levels in the blood, the brain can work out if the breathing is working properly, Kidspot quoted ENT expert David McIntosh as saying. There are reasons why babies snore, and not all of them are cause for concern. McIntosh noted that if the signals to the brain indicate that something is wrong, the brain can alter the rate of breathing to compensate. “The problem of airway obstruction [which is what happens when you are snoring] though is that even if the brain recognises there is a problem, increasing the effort of breathing achieves very little, he added. “Furthermore, blockage to breathing results in oxygen levels in the blood dropping. This is something the brain does not like very much.” Also Read - Reality Check For Indian Parents: Pushing For A SMART Kid May Be Detrimental In The Long Run

Through his research and through observing children who habitually snore, McIntosh has seen evidence of reduced attention, higher levels of social problems and anxiety, depressive symptoms, cognitive dysfunctions, memory problems and problems with thinking through things logically. In a much larger study conducted, which monitored 1,000 children over a period of six years, it was found that children who snored, breathed through the mouth, or had sleep apnoea had a higher incidence of the behavioural issues listed above, and were 50 to 90 percent more likely to develop ADHD-like symptoms than normal breathers. (Read: 9 causes of snoring and sleep apnea in kids) Also Read - Mobile use can make your kid less creative and more analytical 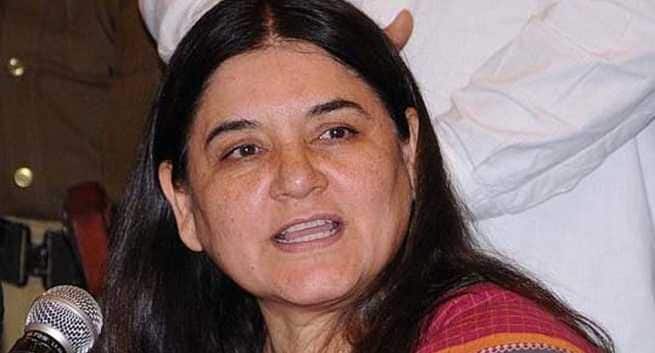 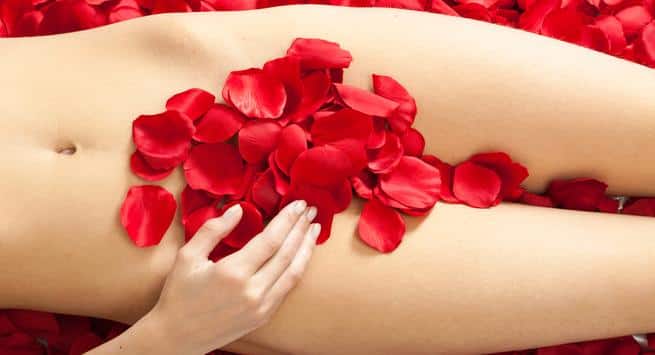 Here's what you should be eating for a healthy vagina!