A new study says that recommended weekly physical activities may offset the heightened death risks from all causes that are associated with drinking alcohol.

A new study says that recommended weekly physical activities may offset the heightened death risks from all causes that are associated with drinking alcohol. High alcohol intake has been linked to a heightened risk of death from all causes, heart disease/stroke, and several types of cancer, with some research suggesting that alcohol consumption and physical activity may share common biological disease pathways, but acting in opposite directions. In an effort to find out whether physical activity moderates the association between alcohol intake and death from all causes, and from cancer and cardiovascular disease, the researchers drew on responses to nationally representative health surveys carried out in England and Scotland for the years 1994, 1998, 1999, 2003, 2004 and 2006. These surveys included questions about the frequency and type of alcohol intake and physical activity levels among those aged 40+. Total weekly alcohol intake was classified as: occasional (not within the previous week); within UK government guidelines (formerly a maximum of 14 units for women and 21 for men); hazardous (up to 35 for women and 49 for men); and harmful (more than 35 and 49 units, respectively). 14.6 percent of the respondents were lifelong abstainers and former drinkers, while 13.3 percent exceeded the then recommended weekly maximum. Those who said they had had a drink within the preceding week averaged just over six units. Also Read - Excess alcohol can lead to drunkorexia in young women: 5 natural remedies to quit drinking

Physical activity, defined as walking for any purpose and formal exercise/sport undertaken in the preceding four weeks, was measured in Metabolic Equivalent of Task (MET) minutes. These express the amount of energy (calories) expended per minute of physical activity. Weekly physical activity was categorised as inactive (less than 7.5 MET/hour); active at the lower end of the recommended scale (more than 7.5 MET/hour); and active at the upper end (more than 15 MET/hour). Around one in four (27.5 percent) respondents said they did no physical activity at all, and just under 61 percent did not achieve 7.5 MET/hour a week, which corresponds to 150 minutes of moderate intensity physical activity. Almost four out of 10 (39percent) met the lower recommended weekly target and around one in four (23.3 percent) met the higher target. The average weekly tally was 8.8 MET/hour. During the monitoring period, up to the end of 2009 in Scotland, and to the end of 2011 in England, there were 5735 deaths among the 36,370 respondents for whom complete data were available. After taking account of potentially influential factors, a direct association emerged between drinking alcohol and death from all causes and from cancer. (Read: High alcohol intake can affect female fertility) Also Read - How long does marijuana stay in your system?

This is an observational study so no firm conclusions can be drawn about cause and effect, and the researchers acknowledge that they didn’t measure drinking patterns or dietary factors, both of which could have affected the results. Nevertheless, the findings indicate that physical activity has the potential to promote health and curb some of the associated harmful effects of drinking, even at the minimum recommended weekly level of 7.5 MET an hour, they said. Our results provide an additional argument for the role of [physical activity] as a means to promote the health of the population even in the presence of other less healthy behaviours, they wrote. Finally, they pointed out: The public health relevance of our results is further emphasised by the recently updated alcohol consumption guidelines review by the UK Chief Medical Officer that found that cancer mortality risk starts from a relatively low level of alcohol consumption. The study has been published in British Journal of Sports Medicine. (Read: 9 signs that a loved one might be an alcoholic) 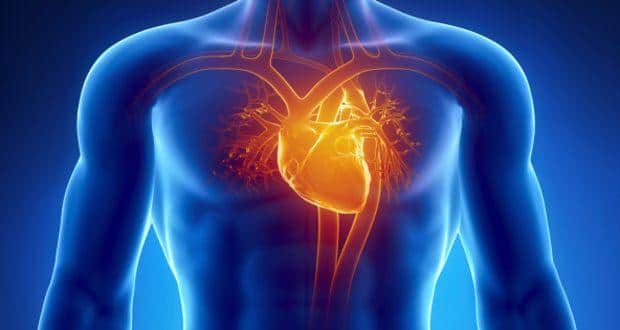