Toddlers who regularly take naps may develop better language skills than those who do not take a nap. 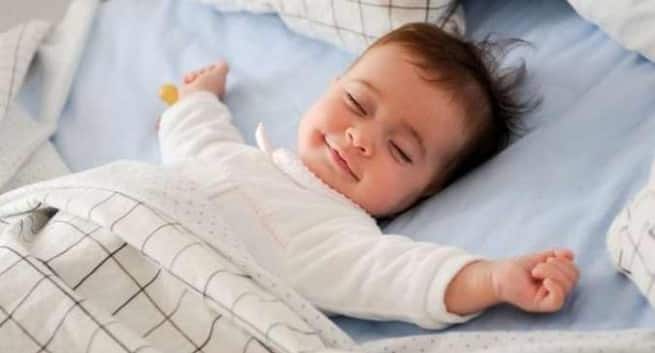 Toddlers who regularly take naps may develope better language skills than those who do not take a nap, researchers say. The findings showed that three-year-olds who napped within about an hour of learning a new verb performed better than those who stayed awake for at least five hours after learning, regardless of whether they were habitual nappers. While an infant between birth and six months old may take up to six naps a day, many children are down to one nap or no naps a day by preschool. The learning benefit of napping could come from what is known as slow-wave sleep, the researchers said. “There’s a lot of evidence that different phases of sleep contribute to memory consolidation, and one of the really important phases is slow-wave sleep, which is one of the deepest forms of sleep,” said Rebecca Gomez, Associate Professor at University of Arizona in the US. Also Read - Kids turning hypertensive: Get your child screened for early detection

“During this phase, what the brain is doing is replaying memories during sleep, so those brain rhythms that occur during slow-wave sleep and other phases of non-REM sleep are actually reactivating those patterns — those memories — and replaying them and strengthening them,” Gomez added, in the paper published in the journal Child Development. Preschool-age children should be getting 10 to 12 hours of sleep in a 24-hour period, whether it’s all at night or a combination of nighttime sleep and napping. If they do not get enough sleep it can have long-term consequences including deficits on cognitive tests, Gomez said. For the study, the team tested 39 typically developing 3-year-olds, divided into two groups: habitual nappers and non-habitual nappers. Parents may want to consider maintaining regular naptimes for preschoolers, who are at an age at which naps have a tendency to dwindle, the researchers suggested. (Read: How many hours of sleep does your baby need?) Also Read - Kids who take steroids at increased risk for diabetes: Know the other side effects of this medication 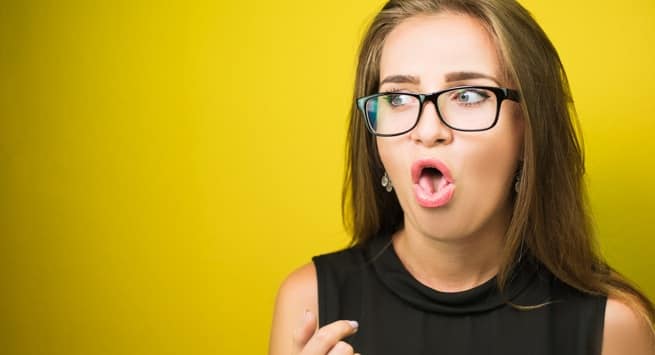 Global Day of Parents - 6 really gross things all parents do 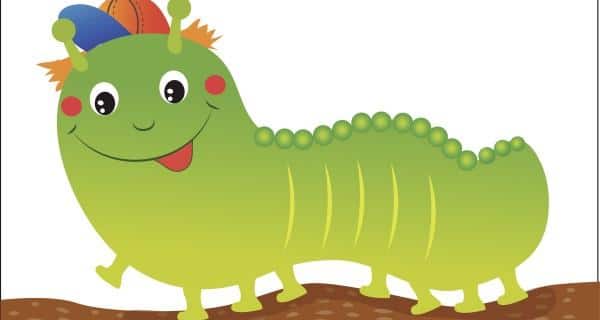