Health experts says, if a woman doesn't have symptoms of breast cancer then regular mammography tests before the age of 40 are not recommended. 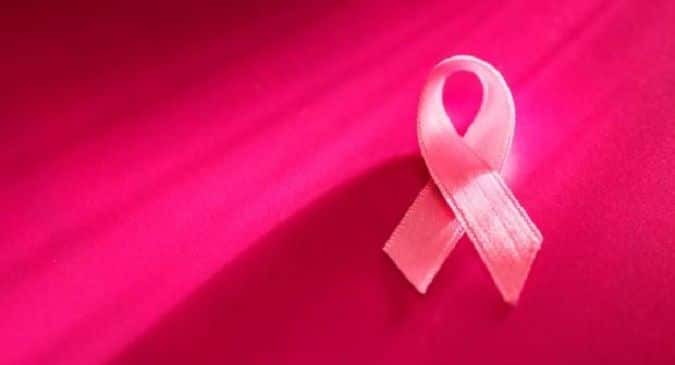 There are no risks which are associated with mammography, even if a woman gets 20-30 mammograms done in her lifetime. ©Shutterstock

A woman under 40, with no known breast cancer risk or visible symptoms of the deadly disease, need not take regular mammography tests, say health experts. Also Read - Beware! Dimples on breast could be a sign of breast cancer

According to the US Centers for Disease Control and Prevention (CDC), a mammogram is an X-ray picture of the breast, used as a screening tool for the detection of early breast cancer in asymptomatic women. Also Read - Women, take note: Early mammography screening can reduce risk of having fatal breast cancer

“If a woman doesn’t have symptoms of breast cancer then regular mammography tests before the age of 40 are not recommended,” Ramesh Sarin, Senior Consultant (Surgical Oncology) at Indraprastha Apollo Hospitals, New Delhi, told IANS.

If there is any lump in the breast, then mammography should be done.

“Those with increased risk (which is decided by clinician analysing multiple parameters) can begin screening at a younger age around 25-30 years,” added Upasna Saxena, Consultant (Radiation Oncology) from HCG Cancer Centre in Mumbai.

In mammography, each breast is examined separately and compressed against the film to obtain maximum visualisation of masses or calcifications.

“This helps identify masses or lumps that are smaller than the size that can be felt on examination. Hence, they help in early detection of breast cancers. But at the same time all masses seen on mammography are not cancerous,” Saxena informed.

“There are no risks which are associated with mammography, even if a woman gets 20-30 mammograms done in her lifetime,” Sarin said.

At the same time, “mammography is to be avoided in pregnant women as the foetus will be at risk even with minimal doses”.

“If at all required in a pregnant woman, it can be done using a lead shield over the abdomen,” Saxena stressed.

Breast cancer is the most common type of cancer which affects women in India and, by 2026 the country will witness rise in the breast cancer incidence to 35 per 100,000 women as compared to the present rate of 25.8 per cent, says a Confederation of Indian Industry (CII) 2018 report titled “Breast Cancer Landscape in India”.

The cancer burden in India has more than doubled over the last 26 years, the highest increase among all therapy areas, with breast cancer being the most common among Indian women.

However, the National Family Health Survey (NFHS-4) data shows only 9.8 per cent women between the age of 15 and 49 in India have ever undergone breast examination.

The experts also recommended MRI, ultrasonography or a biopsy in which breast tissue or fluid is removed for laboratory testing, for younger women. 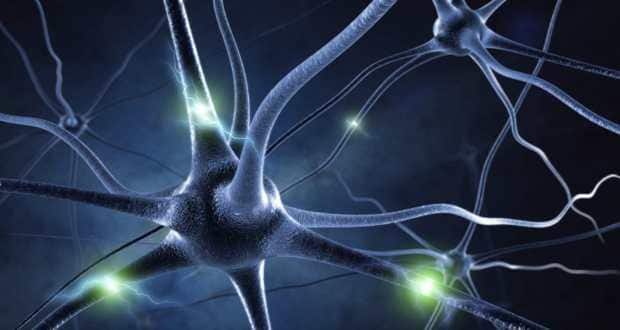 Are you at high risk of developing motor neuron diseases? Strike these yoga poses 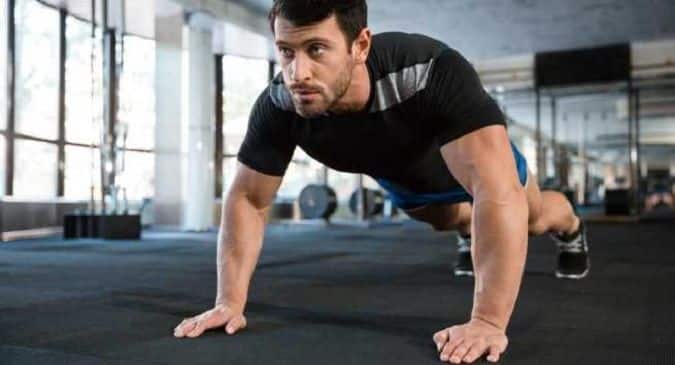 Try these exercises to reduce the risk of cardiovascular problems 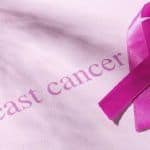