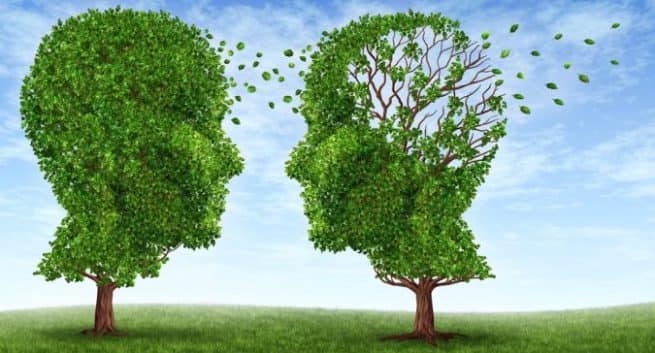 Reducing stigma attributed to Alzheimer’s disease is vital for prevention research, a new study suggests, adding that the stigma associated with the disease may be an obstacle for individuals to seek information about their risk of developing it. Also Read - Beware! This could be an early sign of Alzheimer’s

The survey focused on what beliefs, attitudes and expectations are most often associated with the disease. Also Read - Traumatic brain injury can increase risk of Alzheimer's disease: Tips to avoid head injuries

“We found that concerns about discrimination and overly harsh judgments about the severity of symptoms were most prevalent,” said co-author of the study, Shana Stites from the University of Pennsylvania. Also Read - Identifying signs of Alzheimer’s even before symptoms set in possible

“By understanding what the biggest concerns are about the disease, we can help develop programmes and policies to reduce the stigma about Alzheimer’s disease,” Stites added.

For the study, published in the journal Alzheimer’s and Dementia: The Journal of the Alzheimer’s Association, a random sample of 317 adults was asked to react to a fictional description of a person with mild stage Alzheimer’s disease dementia.

The study asked respondents to read a vignette and then complete the survey.

Over half of the respondents (55 per cent) expected the person with mild cognitive impairment or dementia due to Alzheimer’s to be discriminated against by employers and to be excluded from medical decision-making.

Almost half expected the person’s health insurance would be limited due to data in the medical record (47 per cent), a brain imaging result (46 per cent) or genetic test result (45 per cent).

Those numbers increased when the participants were informed that the condition of the person with Alzheimer’s would worsen over time, the researcher said. 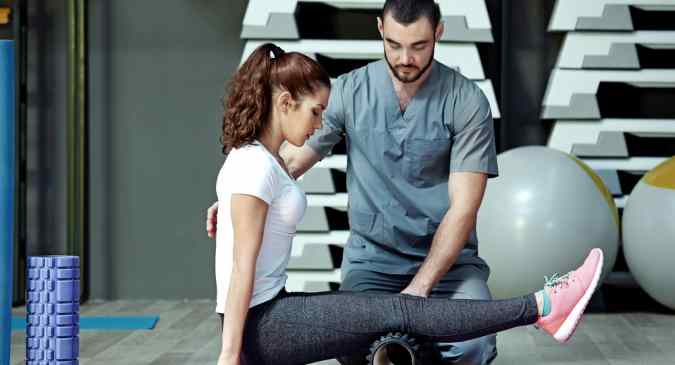 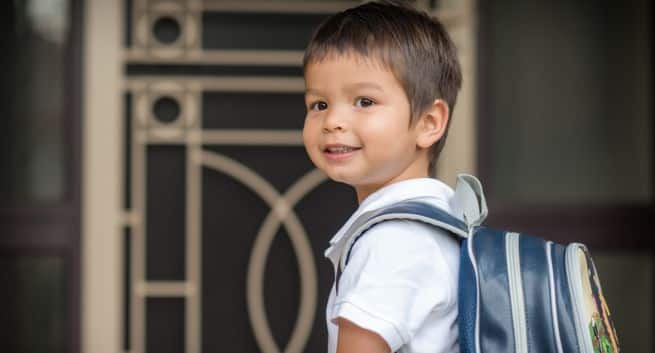