People who are unable to smell certain odours as they grow old may be at an increased risk of death, a renowned Indian-American researcher has revealed. According to Davangere Devanand, director of the division of geriatric psychiatry at the College of Physicians and Surgeons, Columbia University, those with a reduced ability to identify certain odours had an increased risk of dying during an average follow-up of four years. The mortality rate was 45 percent in participants with the lowest scores on a 40-item smell test, compared with 18 percent of participants with the highest scores. Also Read - Light physical activities may help increase lifespan of older adults

The study included 1,169 Medicare beneficiaries who scratched and sniffed individuals odorant strips and chose the best answer from four items listed as multiple-choice. ‘The increased risk of death increased progressively with worse performance in the smell identification test and was highest in those with the worst smelling ability, even after adjusting for medical burden and dementia,’ said Devanand, who completed medical school at Christian Medical College in Vellore, Tamil Nadu. This was a study of older adults. Also Read - New Alzheimer's blood test 94 per cent accurate: Know how to manage symptoms naturally

‘The question that remains is whether young to middle-aged adults with impaired smell identification ability are at high risk as they grow older,’ said Devanand, who completed psychiatry residency training at NIMHANS, Bengaluru. After completing a clinical research fellowship at Columbia University, he has remained on its faculty since 1987. His research has helped to define the clinical features and treatment response in elderly patients with dysthymic disorder, a chronic depressive illness.

He pioneered studies on the interface between depression and cognitive impairment in the elderly, and is well-known for his research into early diagnostic markers of Alzheimer’s disease and the treatment of psychosis and agitation in this disorder. Devanand is also the recipient of the American Psychiatric Association’s Jack Weinberg Memorial Award in Geriatric Psychiatry. He has over 240 research publications and has written three books, including ‘The Memory Program’.

The study appeared in the journal Annals of Neurology. 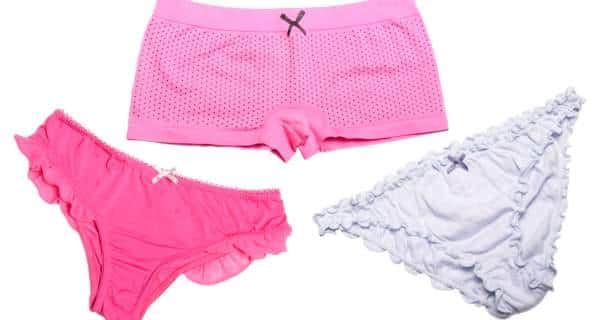 Bid adieu to pads/tampons, new 'leak-proof' underwear on its way