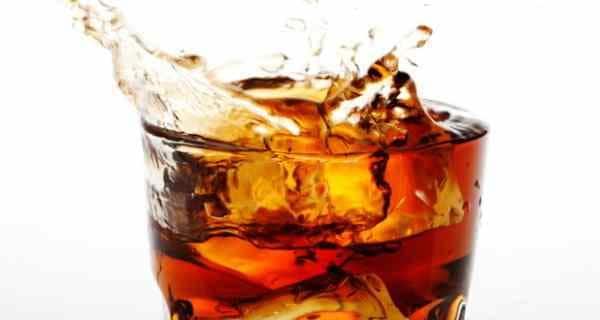 If you think replacing regular soda with diet ones can fulfill your weight loss goals you are wrong. In an attempt to lose weight, you might end up consuming artificial sweeteners that lead to weight gain.

If you think replacing regular soda with diet ones is the answer to fulfil your craving without weight gain, you are wrong. A new study has indicated that frequent consumption of diet soda is linked to increase in waistline. The San Antonio Longitudinal Study of Aging (SALSA), led by Helen P. Hazuda, Ph.D., professor at The University of Texas, gathered data on health status and lifestyles of 749 Mexican-American and European-American elders, aged 65 and older, then tracked the health outcomes in 466 survivors for more than nine years. Also Read - Give up soda and this will happen to your body

The findings raise a red flag for seniors because fat around the waist – the proverbial tire around the middle – includes not only fat just under the skin but also fat that accumulates around internal organs, known as viscera, which is linked with increased inflammation and risk of metabolic disease, diabetes, heart attack, stroke, cancer and mortality. Fowler said that the increases in abdominal fat were more than 3 times as great in daily diet soda users as in non-users, during the very time in life when increasing waist circumference is associated with increased risk of these serious medical conditions, and mortality itself. The paper is published in the Journal of the American Geriatrics Society. (Read: Diet drinks not a guarantee to lose weight) 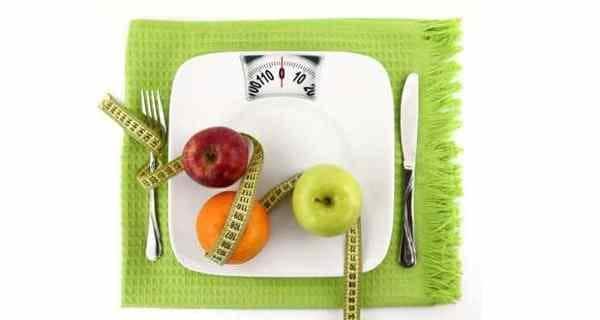 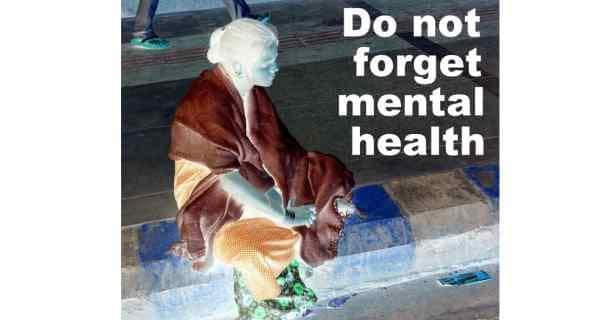 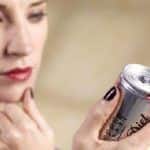 5 reasons why you should stop drinking diet sodas right now 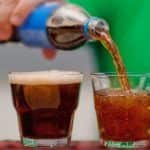 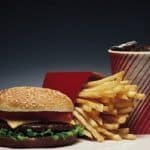 Foods you should avoid for better heart health 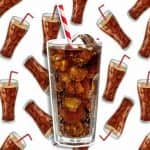