Certain personality types are more likely to rebel rather than comply when seeing the colour red, suggests a study led by an Indian-origin researcher. 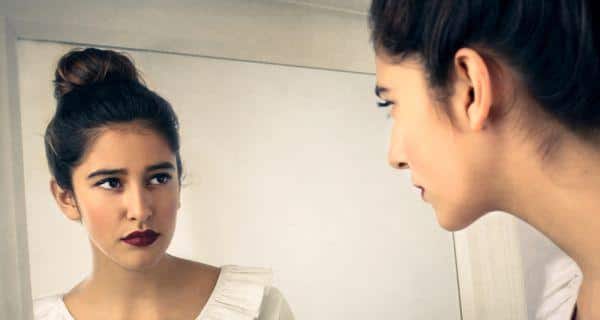 Certain personality types are more likely to rebel rather than comply when seeing the colour red, suggests a study led by an Indian-origin researcher. The study was inspired by a problem faced by a Dutch child helpline that offered free counselling to children aged 8 to 18. The Dutch child helpline that ran the counselling service were frustrated because of the high percentage of prank calls they received who had no interest in genuine counselling. Researchers launched an experiment that showed three different colours on the chat screen while callers were on hold for a counsellor. They expected that red would reduce the number of prank chats. To our surprise, the prank chatting was higher with the red colour background than the white or blue. Prank chatting occurred about 22 per cent of the time with the red background, compared to 15 per cent for the white or blue, said Ravi Mehta, Assistant Professor, University of Illinois. (Read: Here s what your posture says about your personality) Also Read - Are you an only child? Here are some amazing facts about growing up without siblings

The researchers realised that the colour red can increase non-compliant behaviour in people with sensation seeking personality types. To test whether personality type influenced the response to red, the researchers conducted another study. In this experiment, college students completed an online questionnaire to assess their level of sensation seeking. They answered questions to evaluate their attitude toward compliant behaviour and the questions were presented on either a red or white screen. People high in sensation seeking who viewed the red background preferred statements that were resistant to compliant behaviour. This did not happen when they saw a white background. (Read: Study says what you browse online can reveal your personality) Also Read - Underlying health conditions may bring about personality changes

The findings suggest that the assumptions about the colour red may not apply to everyone and this could have implications for things like anti-smoking and safe sex campaigns. Using red to promote these preventative health measures might not work for people who are high in sensation seeking, and it might even backfire, added Mehta. Red could help some people comply with health eating recommendations, but for high sensation seeking personality types, this may not be the colour of choice, suggested the study published in the Journal of Consumer Psychology. (Read: Did you know how you move can reveal a lot about your personality?) 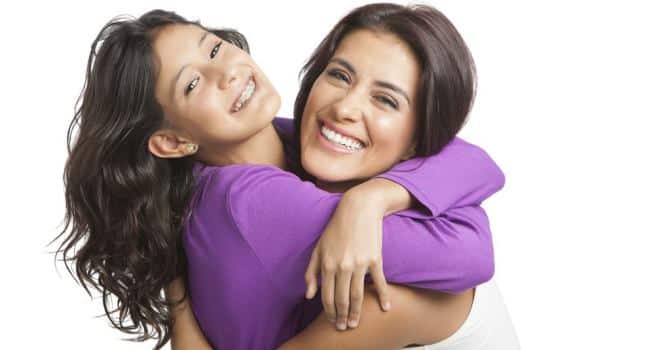 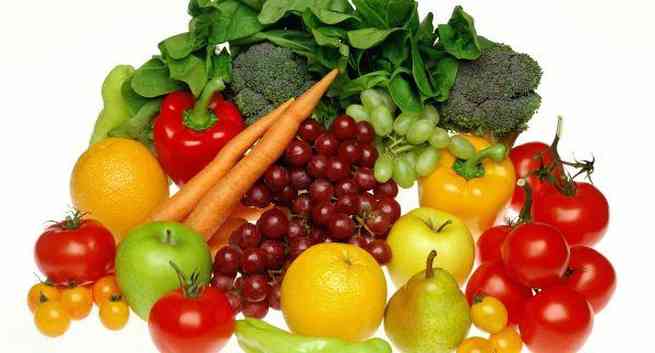 Secret to a happy life- Eat more fruits and vegetables 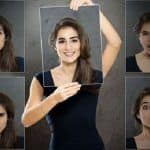 5 health conditions that can affect personality