Recognising facial expressions may be tough for autistic kids

Young children with autism do find it harder to recognise emotions from facial expressions.

Young children with autism do find it harder to recognise emotions from facial expressions and may often mistake ‘fear’ for ‘surprise’ and confusion for ‘disgust’ and ‘anger’, researchers say. Autism is a serious developmental disorder that impairs the ability to communicate and interact. The findings showed that children with autism are on average a bit less accurate at recognising emotion from faces, especially ‘high-intensity’ expressions — which are easier to identify. This was because they struggled to recognise the emotion in the ‘low-intensity’ expressions — more difficult but considered more relevant to real world interactions — which made it harder for them to then see any difference between both groups, the researchers said. “People with autism have a degree of difficulty in recognising basic emotions from facial expressions. For those who do struggle with recognising emotions from faces, teaching emotion recognition may be helpful for learning to navigate social situations,” said Chris Jarrold, Professor at the University of Bristol in Britain. Also Read - Autism: People with genetic conditions at a higher risk of this brain disorder

In the study, detailed in the Journal of Autism and Developmental Disorders, the team gave an internet-based test of emotion recognition to 63 children and adolescents diagnosed with autism and 64 with no disease. The two groups, aged between 6-16 years, were presented with ‘happy’, ‘sad’, ‘surprised’, ‘disgusted’, ‘scared’ and ‘angry’ facial expressions and asked to select a label that matched the expression. The team also measured language skills and non-verbal reasoning skills in order to see if differences in these skills explained any differences in ability to recognise emotions. Read more World Autism Awareness Day 2017 – Early signs of autism and expert tips to deal with it Also Read - Kids turning hypertensive: Get your child screened for early detection

More than 300 million people suffer from depression: WHO 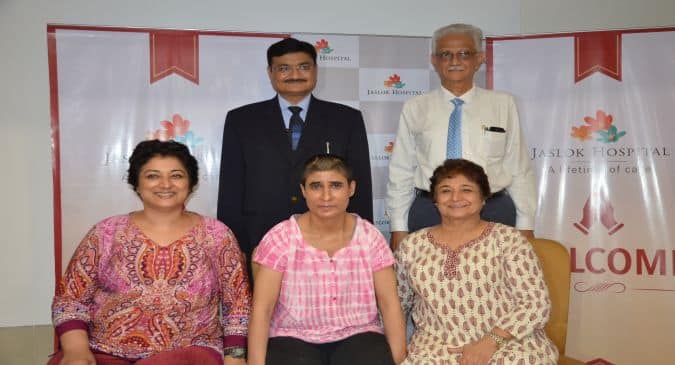