Home / Health News / Reasons for not having sex are often curable

Reasons for not having sex are often curable

Sex is one of the most basic physiological needs. But millions of people spend at least some of their adulthood not having sex. People who have more sex report higher self-esteem, life satisfaction and quality of life. In contrast, lower frequency of sex and avoiding sex are linked to psychological distress, anxiety, depression and relationship problems, reports CNN. Researcher, Alfred Kinsey found that up to 19 percent of adults do not engage in sex. This varies by gender and marriage status, with nearly no married males going without sex for a long duration. Other research also confirms that women more commonly avoid sex than men. In fact, up to 40 percent of women avoid sex some time in their lives. Pain during sex and low libido are big issues. The gender differences start early. More teenage females than teenage males abstain from sex. Also Read - COVID-19 affecting women's sexual behaviour: Factors that may sabotage your sex life

Women also are more likely to avoid sex because of childhood sexual abuse. Pregnant women fear miscarriage or harming the fetus and can also refuse sex because of lack of interest and fatigue. The most common reasons for men avoiding sex are erectile dysfunction, chronic medical conditions and lack of opportunity. For example, heart disease patients often avoid sex because they are afraid of a heart attack. Other research has shown the same for individuals with cerebrovascular conditions, such as a stroke. Chronic pain diminishes the pleasure of the sexual act and directly interferes by limiting positions. Read more about 7 times when you should definitely NOT have sex Also Read - Don't let menopause take a toll on your sex life

The depression and stress it causes can get in the way, as can certain medications for chronic pain. Metabolic conditions such as diabetes and obesity reduce sexual activity. In fact, diabetes hastens sexual decline in men by as much as 15 years. Large body mass and poor body image ruin intimacy, which is core to the opportunity for having sex. Personality disorders, addiction and substance abuse and poor sleep quality all play major roles in sexual interest and abilities. Many medications, such as antidepressants and anti-anxiety drugs, reduce libido and sexual activity, and, as a result, increase the risk of sexual avoidance. Read more about 6 reasons why not having sex can be sexy

Finally, low levels of testosterone for men and low levels of dopamine and serotonin in men and women can play a role. Few people talk with their doctors about their sexual problems. Indeed, at least half of all medical visits do not address sexual issues. Embarrassment, cultural and religious factors, and lack of time may hold some doctors back from asking about the sex lives of their patients. Some doctors feel that addressing sexual issues creates too much closeness to the patient. Others think talking about sexuality will take too much time. Yet while some doctors may be afraid to ask about sex with patients, research has shown that patients appear to be willing to provide a response if asked. This means that their sexual problems are not being addressed unless the doctor brings it up. (Read: Having sex can set you up for a heart attack! Are you at risk?) 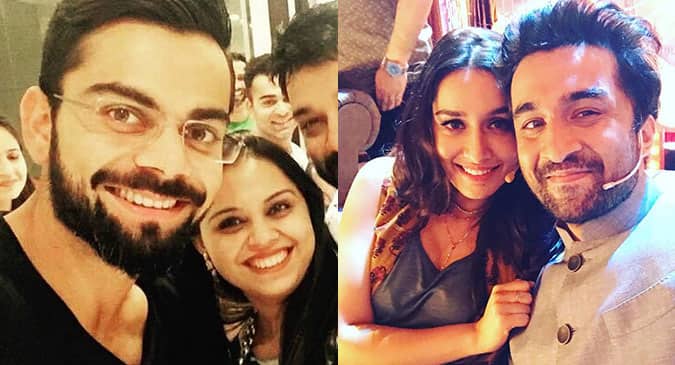 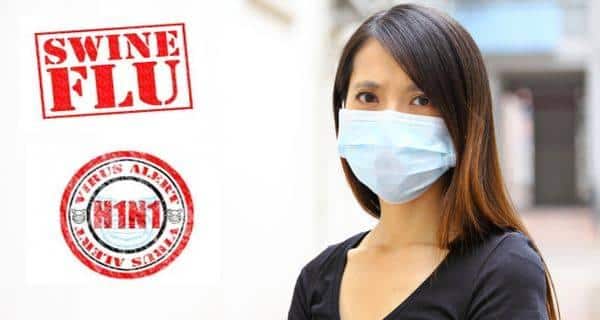