Diego Costa, Atletico Madrid’s hero in their run to the Champions League final where they try to stop their cross-town rivals from winning their 10th European Cup, has flown out to Belgrade to get a 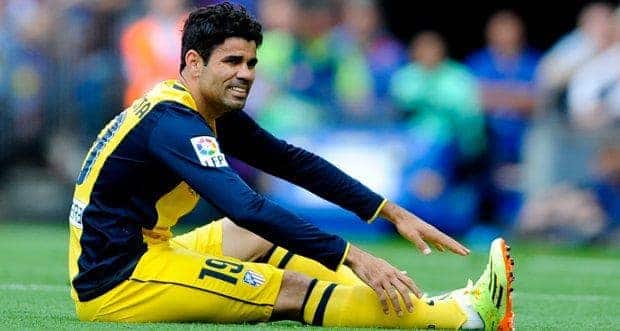 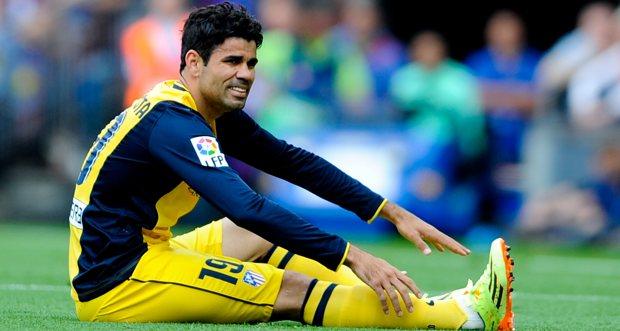 Diego Costa, Atletico Madrid’s hero in their run to the Champions League final where they try to stop their cross-town rivals from winning their 10th European Cup, has flown out to Belgrade to get a controversial placenta treatment which he hopes will him he fit for the final on Saturday May 24. Also Read - Ganesh Chaturthi 2020: 4 reasons an eco-friendly Ganesha is good for you

The striker has been diagnosed with a grade 1 hamstring tear which he sustained against Barcelona FC in the La Liga title-deciding match. Usually, a grade 1 hamstring tear keeps players out for a fortnight but the striker hopes that miracle placenta doctor Marijana Kovacevic who has treated several football stars in the past including Robin Van Persie and Frank Lampard can hasten his recovery. Also Read - 7 reasons why the #BeefBan is good

Even former Liverpool player, Yossi Benayoun is privy to her treatment and gave the doctor a glowing endorsement. ‘There were no animal parts used and no injections,’ he said. ‘The doctor has treated a lot of players and seems to be held in very high regard. She explained everything to me beforehand and told me she would be using fluid from a placenta that had come from a woman. Nothing went into the muscle itself. It was just a case of massaging the liquid on to the skin around the affected area. It meant I was able to play again within a fortnight and help the team at an important time.’ Also Read - Strengthen your arsenal against these 8 common sports injuries

His manager at the time, Rafa Benitez said: ‘She is a doctor with a degree in pharmacology and is really good with muscle injuries. ‘If a player is supposed to be out for four weeks and he is back available within two or three days, and everything is clear, they are natural products, then why not? It’s curative. ‘It’s not trying to improve the performance of the player, it’s trying to cure him.

‘We had some players that were injured, and with natural products and treatments they are available, and that’s surely a positive.’

Costa has played twice when not fully fit and has been substituted early in match in Atletico’s run in to the Spanish league title.

Diego Simeone has played Costa even when not fully fit on a couple of occasions during Atletico’s run to the Spanish league title but had to withdraw early in both matches.

Real Madrid face Atletico Madrid at 12:15 AM (IST) on Sunday.

According to WebMD, hamstring injuries are extremely common and painful and occur mostly to skaters, runners and to soccer and basketball players. It mostly occurs when the hamstring muscles are stretched beyond their limits.  It’s actually very common in football and in any given season over 40% of all injuries that occur to players in the English Premier League are hamstring injuries. It can also occur among gym goers if they start doing lower body exercises like squats without stretching and warming up properly.

Dr Dilip Nadkarni, orthopaedic surgeon and sports physician(and apretty good singer who croons for a cause) adds, ‘These muscles are responsible for bending or flexing our knees. The hamstring gets stretched in many sporting activities, when we suddenly bend our body forwards. When the forces are too great, these muscles can get stretched beyond the elastic limits and tear. There could be a minor pull or a strain or in severe cases a frank rupture. Among cricketers, wicket-keepers and close-in fielders are particularly prone to hamstring injuries. Outside cricket, Kabaddi and Kho Kho players also have their share of hamstring injuries.’ 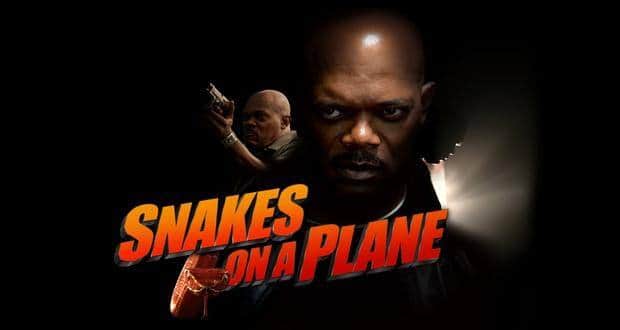 Forget snakes, beware of bacteria on a plane! 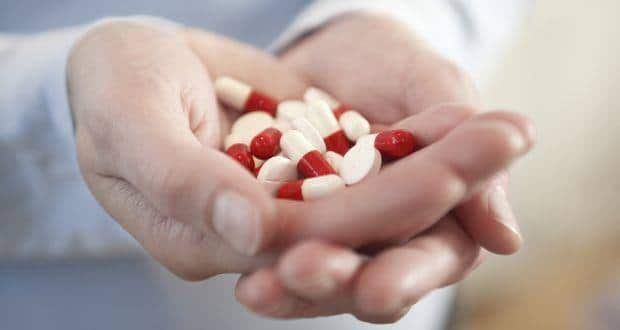 Avoid yoga if you are suffering from these health conditions