Thanks to a 55-year-old German national, a 16-year-old Kerala girl suffering from an advanced stage of leukaemia or bone marrow cancer has got a new lease of life after she was transfused healthy stem cells donated by him. She surely is lucky: Even though doctors treating her could not find matching stem cells among more than 70,000 donors registered in India, they finally could locate with the help of an international agency the only one donor whose stem cells matched perfectly with those of the girl patient. Indian-American scientist finds a breakthrough path that can fight cancer. Also Read - COVID-19 vaccine will be provided free in Kerala: Pinarayi Vijayan

This is perhaps one of the rarest transnational stem cell donation cases in the country. As there was no matching stem cells from among more than 70,000 listed in a registry in India, we sought help from German-based international registry DKMS, Neeraj Sidharthan, head of stem cell transplant unit at Amrita Institute of Medical Sciences and Research Centre here, told IANS. We have been told that this person was the only one whose stem cells matched with the girl’s, he said. Did you know New leukaemia drug kills 90% of the cancer in its first dose. Also Read - Scientists discover new method to combat incurable leukaemia in children

After receiving the healthy stem cells from the 55-year-old German man, the girl has since been completely cured of the life-threatening ailment. She comes to me for routine check-up and she is doing perfectly fine, said Sidharthan. Recalling the case, Sidharthan said the girl had a relapsed acute myeloid leukaemia and her chances of survival were slim. We suggested allogenic stem cell transplantation, or transfer of stem cells from a healthy person, to save the patient. It’s easy since the donar stem cells come either from a sibling or parents. However, in this girl’s case, it did not happen, said the doctor. The doctor finally contacted Germany-based international registry DKMS, and as luck would have it, just one perfectly matching donar stem cells were found. Here are 3 types of blood related cancers you should know about.

Once the donor was finalised, the girl was admitted to the institute for pre-transplant tests and administeration of chemotherapeutic drugs to prevent side effects, since the stem cells were to come from an international donor of the opposite sex. The healthy cells were harvested from the donor and airlifted from Dusseldorf to Cologne in Germany, and later to Kochi via Abu Dhabi. Finally, the donated stem cells were transfused into the girl by a team of doctors led by Sidharthan. Sidharthan pointed out that only around one lakh people out of a population of 1.25 billion have signed up for bone marrow donotion in India, as against 10.5 million in the US. This despite the fact that it is a simple and painless procedure like blood donation. The need of the hour is for a massive awareness programme for stem cell donation. The donor can be out of the hospital in four hours. If this happens, precious lives can be saved, Sidharthan added. 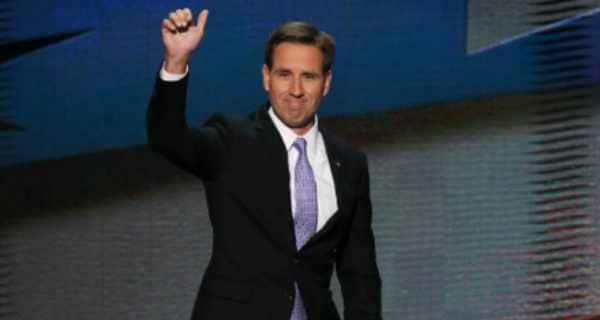 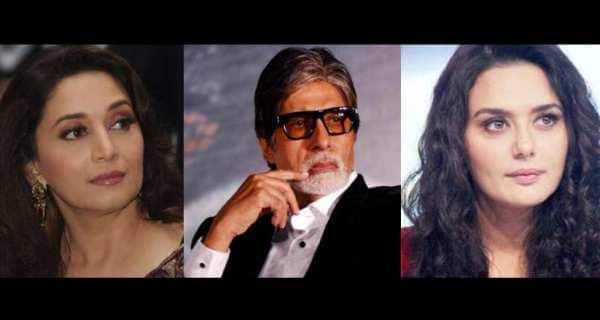 After Madhuri Dixit, complaint filed against Big B and Preity Zinta for endorsing Maggi