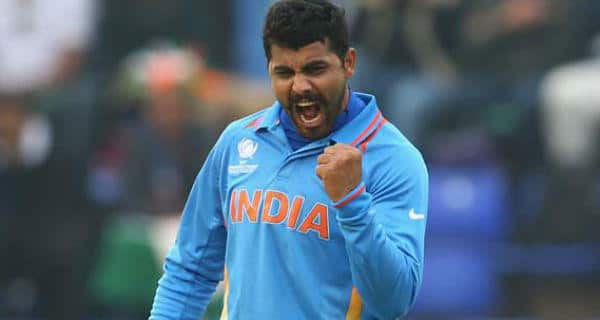 Ravindra Jadeja, who was ruled out of the Test series against Australia has been included in India s 15-man World Cup squad. Jadeja had incurred the shoulder injury while training ahead of the Test series against Australia. The all-rounder flew back to India for rehabilitation and it was assumed that it would take him around three to four weeks to recover. Also Read - Cycling to work increases the risk of hospitalization for injury: Study

The selectors will decide upon his World Cup selection based on his recovery till the selection committee meets. , BCCI secretary Sanjay Patel was quoted as saying by ESPN Cricinfo after his injury. Also Read - Ace it like Dhoni: Best exercises for a budding cricketer

In the last World Cup, which India had won, Yuvraj Singh had played through pain to bring glory for his country. In his book on battling cancer The Test Of My Life, Yuvraj speaks about how he silenced the pain inflicted by a 15cm x 11 cm x 13 cm tumour that was creating havoc near his lung. The cricketer not only managed to play with pain, but even produced a string of match-winning performances ultimately winning the World Cup.

As luck would have it, Jadeja s inclusion in the current World Cup squad shuts the door for Yuvraj Singh whose string of good performances in domestic cricket gave his fans some hope of his inclusion.

Hopefully, Ravindra Jadeja will recover well in time before the World Cup. In case he doesn t, let s hope that he is somehow able to imbibe Yuvraj s spirit and help India reach similar glory. 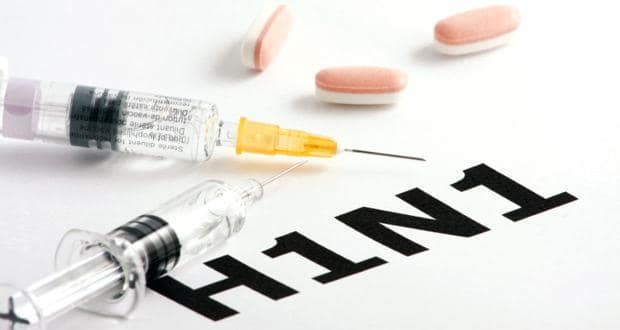 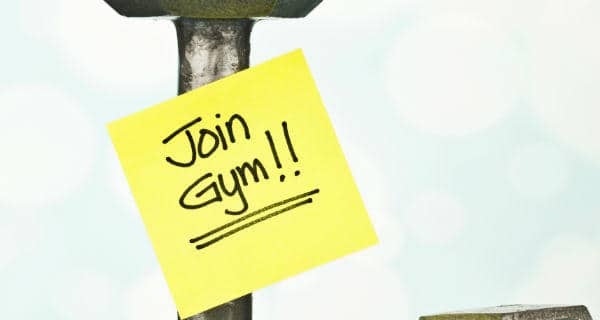 What you should know before you start weight training