Home / Health News / Mumbai coma patient whose eye was bitten by a rat, dies; know how to treat such wounds

Parvinder Gupta, who was admitted to the Jogeshwari Trauma care centre succumbed to death on Thursday evening. 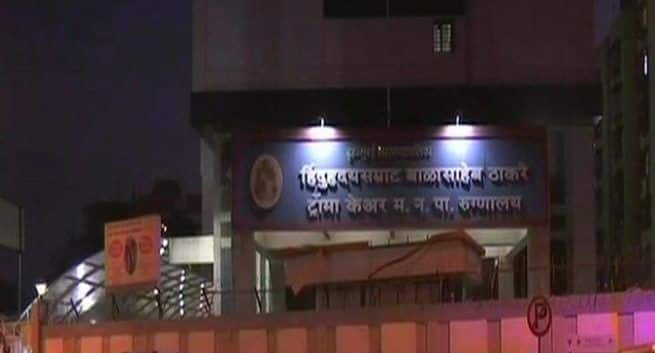 27-year-old Parvinder Gupta, who was admitted about two months ago to the Hinduhridaysamrat Balasaheb Thackeray Trauma Care Municipal Hospital succumbed to death on Thursday evening. Parvinder Gupta was admitted to the centre after a brain surgery at a private hospital in the city which resulted in him going to the comatose state. Also Read - Facial recognition technology can help develop patient safety tool

Media reports quoted Dr H Bhava, medical superintendent of the hospital as saying, “He was already very serious when he was brought to the hospital. We tried our best to save him but on Thursday he breathed his last. The body is sent for post-mortem.” Also Read - Know about these causes of puffy or swollen eyes

The incident took place on 23 April after he was moved from the Intensive Care Unit (ICU) to the general ward. Also Read - Follow these tips to remove dust particles from your eyes

Gupta was in the news last week after it was alleged that he was bitten in the eye by a rat at the hospital. The patient’s family had said then that they had spotted the rats in the hospital earlier. “We saw blood over his eye in the morning. We had seen rats in the general ward earlier but we didn’t witness the incident,” the father of the patient said while complaining about the hospital to Zee news.

In a statement given to Zee news, the hospital administrator had denied any case of medical negligence and has termed it as a case of conspiracy. Calling the allegations ‘fictitious’, the hospital had claimed that the complaint was made at the ‘behest of a doctor’ to malign the image of the hospital.

Dr Ganesh Shinde, the Dean of Cooper and Trauma Center Hospital said to DNA, “We routinely conduct pest control in the civic hospital to reduce the rats. We are trying to control the rat menace issue.”

This incident, however, is not a one-off in the city. About 6 months ago, a patient from Shatabdi hospital in Kandivali was nibbled in the left eye by a rat. These infestations compel us to ask what could be the way out.

Dr Behram Pardiwala, internal medicine expert at Wockhardt hospital, pens down some precautions that hospitals should follow so that no such incident occurs. ‘Basically, there cannot be any compromise on sanitation and hygiene. Absolute hygiene is a must. Pest-controls or dis-infestation should be done often. Rat bites can cause diseases like Leptospirosis or may cause serious injuries too.’

Here’s how to treat a rat-bite wound: 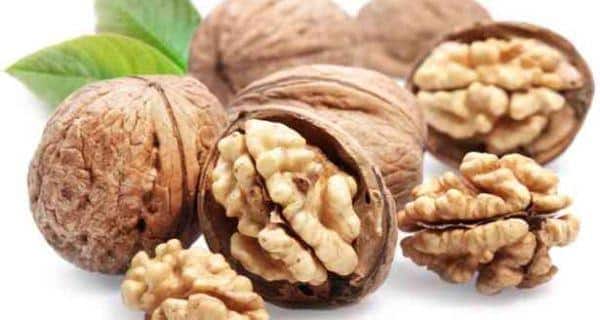 Wonder walnut: All the health benefits you didn't know about!