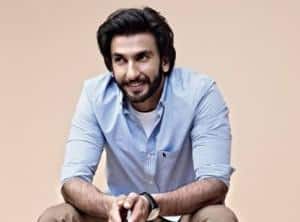 According to media reports, Gunday star Ranveer Singh is suffering from dengue and has been hospitalised.The actor took ill during the shoot for the movie but continued shooting despite high fever and discomfort. It was only when his condition worsened did the resilient actor decide to get the source of his fever checked. He has been hospitalised in a suburban hospital in Mumbai and is said to be recuperating.

We wish the actor a speedy recovery. (Read: How Ranveer Singh got ripped for Ramleela! Learn from his fitness trainer Lloyd Stevens)