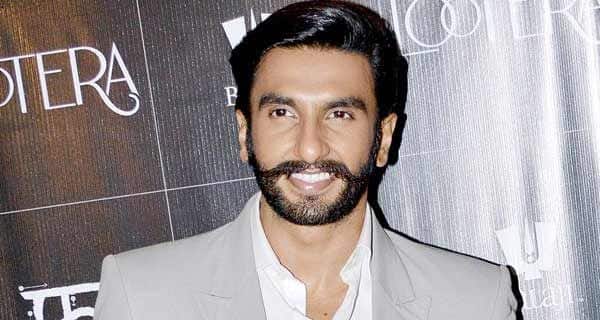 A month back Deepika poured her heart out about her battle with depression and anxiety. Managing long hours of work all by herself in Mumbai city set her in this mental state. However, the actress is apparently not the only one who has been in low spirits. Her beau Ranveer Singh who is known for his infectious charm and energy joins hands with her after his close friend commits suicide. Also Read - Ganesh Chaturthi 2020: 4 reasons an eco-friendly Ganesha is good for you

According to reports, the actor s friend had put up a Facebook status about committing suicide and before Ranveer Singh or his family could come to his rescue, he shot himself. Tragedy hit the actor hard after this unfortunate incident and he has been suffering grief and guilt since then. Also Read - 7 reasons why the #BeefBan is good

However, after DNA After Hours covered the tragic story of Ranveer s friend, Ranveer tweeted saying that it was uncool, uncalled for and an outright disrespectful imposition. Although it was really improper of people to talk about this very personal aspect of Ranveer’s life and compare it to Deepika s conflict, the bigger picture we need to look at is the various causes that can lead to depression. It doesn t take long for a person to slip into depression if you re going through a rough, stressful or sad phase in life. Anyone can get depressed for a short period of time, but prolonged depression or sadness is a psychological condition that is linked to a number of risk factors. Chronic and untreated depression can also induce suicidal thoughts in people. Here are 8 interesting facts about depression you didn’t know.

That being said, it is great that Ranveer Singh took a stand against the ailment and spoke about it. His move has proven that there need not be a stigma attached to any kind of mental health issues and the more a person speaks about it, the easier it is for the common man to seek help without the fear of being chastised for it.

Swine flu in India: 92 deaths out of 897 cases in Rajasthan this year