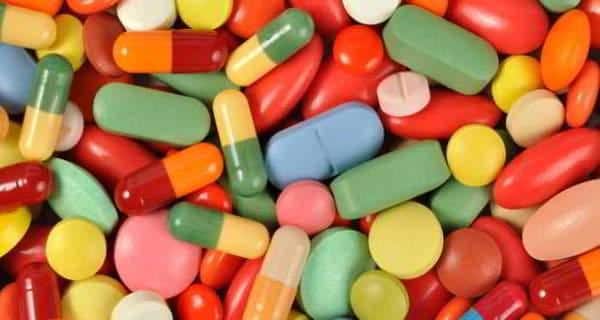 December 15, 2014, New Delhi: Drug firm Ranbaxy Laboratories has received regulatory nod to launch its indigenously developed anti-malarial drug Synriam in 7 African nations. The company has received regulatory approval to launch its first New Chemical Entity (NCE) Synriam in seven African countries — Nigeria, Uganda, Senegal, Cameroon, Guinea, Kenya and Ivory Coast, Ranbaxy Laboratories said in a statement. The product has already been launched in Uganda and will be made available in other six countries towards the end of January 2015, it added. Also Read - New mutation in malaria parasite may resist drug used to prevent the disease: Study

Commenting on the development, Ranbaxy CEO and MD Arun Sawhney said: ‘Most malaria cases and deaths occur in sub- Saharan Africa… Synriam is among the best options available today as it is highly effective, affordable and a convenient therapy option, leading to better compliance.’ The company is confident that the drug will help the government and healthcare system in Africa to fight the menace of malaria, he added. Also Read - NIH researchers find new target for malaria treatment: Know the best way to prevent the disease

The new drug conforms to the recommendations of the World Health Organisation (WHO) for using combination therapy in malaria. Synriam provides quick relief from most malaria-related symptoms, including fever, and has a high cure rate of over 95 per cent, Ranbaxy said. The dosage regimen for the product is simple as the patient is required to take just one tablet per day for three days, compared to other medicines where two to four tablets are required to be taken, twice daily, for three or more days, Ranbaxy said. (Read: Indian pharma to reach new heights but will it be able to maintain quality?)

‘Since Synriam has a synthetic source, unlike artemisinin based drugs, production can be scaled up whenever required and a consistent supply can be maintained at a low cost,’ it added. Ranbaxy had commenced the research on the drug in 2003, and received the Drug Controller General of India’s (DCGI) approval in 2011 to manufacture and market it in India. The product is used for treatment of acute uncomplicated ‘Plasmodium falciparum malaria’ in patients aged 12 years and above, Ranbaxy said.

The company is also conducting Phase III clinical trials for the paediatric formulation of Synriam in paediatric patients suffering from the same problem, it added. Shares of Ranbaxy Laboratories were today trading at Rs 643.90 per scrip in the afternoon trade on the BSE, up 0.12 per cent from their previous close. (Read: Ranbaxy to launch a new anti-malarial drug) 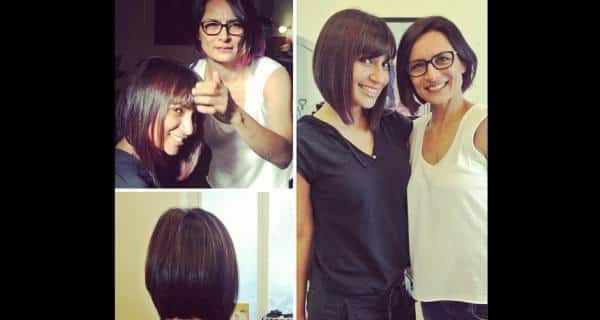 Miss Malini joins the 'bob' bandwagon with her B Blunt makeover 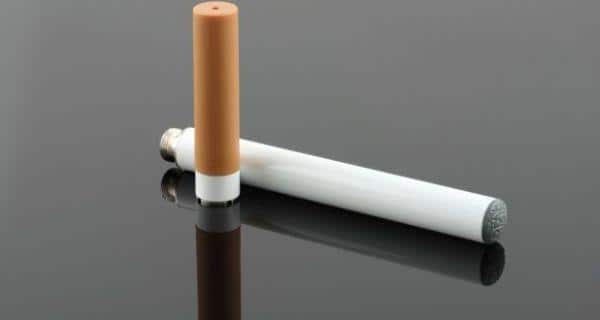 Are e-cigarettes exposing more number of kids to nicotine?