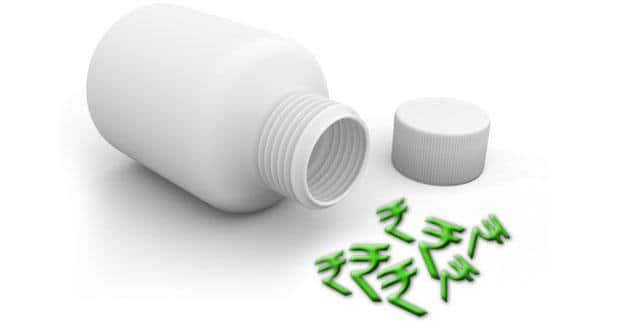 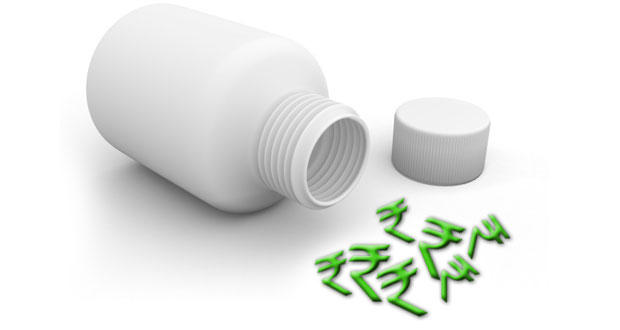 Daiichi Sankyo, the Japanese owners of Ranbaxy Laboratories are considering taking legal action against former promoters of the Indian drug maker Malvinder Singh and Shivinder Singh the Economic Times reported. The company is examining the legal options of suing the Singh brothers for ‘damaging their reputation’ and also to reclaim the $500-million penalty that Ranbaxy paid to settle criminal and legal suits levelled against them. The fine is the largest penalty levelled on any generic drug maker in the US for violating provisions of the federal Food, Drug and Cosmetic Act. Also Read - Proper nutrition policy can alleviate deaths associated with diet in India

According to their statement,’Daiichi Sankyo believes that certain former shareholders of Ranbaxy concealed and misrepresented critical information concerning the US DoJ (Department of Justice) and FDA investigations,’ said a statement issued by the company. ‘Daiichi Sankyo is currently pursuing its available legal remedies and cannot comment further on the subject at this time.’ Also Read - National Safe Motherhood Day: Why is pregnancy induced hypertension so dangerous?

The recent incident saw an ex-Ranbaxy employee claiming that the company falsified data and annual reports submitted to the USFDA. He also alleged that Ranbaxy’s former senior leadership had ordered that evidence of data fudging and adulteration of drugs be destroyed. What makes the matters worse is the fact that even though the board members of the company knew about the misdoings, they chose to remain silent.

Incidentally, after the deal with the Japanese company, Malvinder and Shivinder Singh went on to co-own private healthcare biggies Fortis Healthcare and Religare.

Indian pharma has taken a big hit with the Ranbaxy episode raising questions about the efficacy and safety of the billion dollar industry. Indian generic drugs are quite popular in the US and other parts of the world but they may find it hard to secure new contracts. Hemant Bakhru, an analyst from a brokerage firm told the Economic Times, ‘Indian companies have been under tight scrutiny since the Ranbaxy scandal broke out in 2008. We have seen that the number of inspections by USFDA has substantially gone up, and there have also been surprise visits by them; so Indian companies have been tightening their norms since then.’

The US generic market is estimated to be $90 billion out of which India’s share would be somewhere around 6% or $5.4 billion dollars. DG Shah, the Sec General of the Indian Pharmaceutical Association said, ‘Ranbaxy’s mistake was that it deliberately hid the fact, this is a lesson that Indian industry must learn. It must avoid this temptation of covering up wrong doing’. Though warning letters and settlements are not uncommon, what’s worrying is that Ranbaxy’s follies will tarnish India’s image as a safe drug manufacturing country. 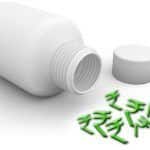