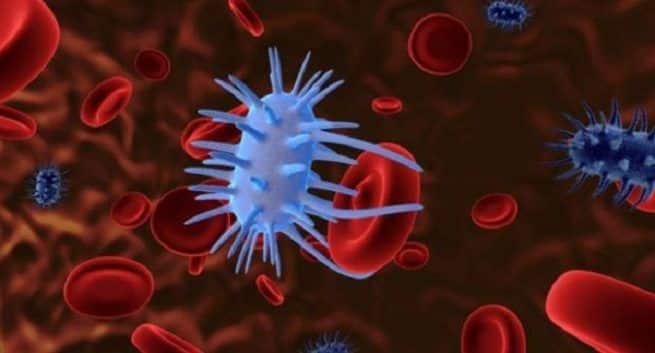 Researchers have now developed a new antibiotic that is heralded as a breakthrough against a lethal drug-resistant hospital superbug. Also Read - Dengue virus becomes resistant to certain vaccines: Study

C.difficile is considered one of the most common infections acquired during hospital visits and the most likely cause of diarrhoea for patients and staff in hospitals.

It causes a deadly infection in the large intestine and is most common in people who need to take antibiotics for a long period of time.

“Cases of C.difficile disease are rising and the strains are becoming more lethal. If there is an imbalance in your intestines it can begin to grow and release toxins that attack the lining of the intestines which leads to symptoms,” said Ramiz Boulos, adjunct research associate at Flinders University in Australia.

For the study, the team gave 48 rats a high dose of a new class of antibiotic for 14 days to assess its safety.

The findings, published in the journal Scientific Reports, showed that when doses of the new antibiotic were given to rats infected with the bacteria, a significant proportion of them survived the infection.

“Our research indicates Ramizol is an extremely well-tolerated antibiotic in rats, with good microbiology and antioxidant properties. It also has high chemical stability and is scalable because of the low cost of manufacturing, which could make it a viable treatment option,” Boulos said.

In addition, a very high dose on rats showed no mortalities or side effects.

There were also no changes in mean body weight, weight gain, food consumption or food efficiency for male and female rats attributable to Ramizol. 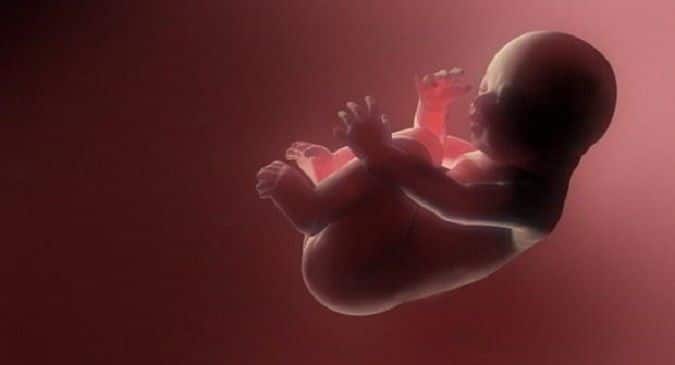 Placenta can prevent your baby from pregnancy complications: Study 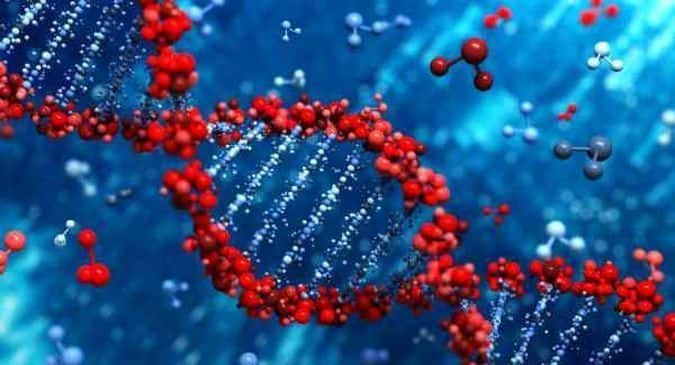