Cystinosis is a rare a genetic disorder that is very hard to detect. It is a rare condition It is a rare disorder in which the body accumulates excess amino acid cystine leading to formation of crysta 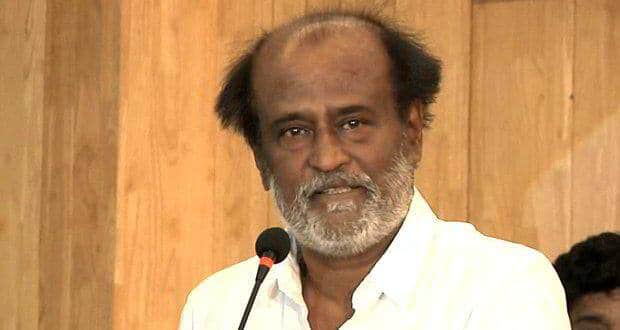 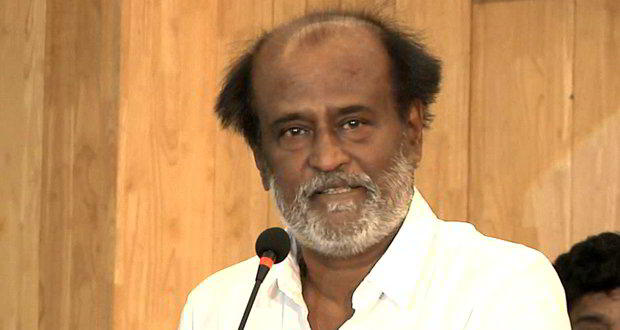 Cystinosis is a rare a genetic disorder that is very hard to detect. It is a rare condition It is a rare disorder in which the body accumulates excess amino acid cystine leading to formation of crystals that can damage cells. Six children in Tamil Nadu who have this condition might now have a shot at a better life. On Wednesday, four of the children registered with Sapiens Health Foundation, that will provide them treatment, came together to launch the Cystinosis Chapter of India on Wednesday. Also Read - World Down Syndrome Day: Know all about this condition

And the icing on the cake was the fact that megastar Rajnikanth was there at the function. Most of the children refused to believe it was him. The actor dressed in a simple white shirt and jeans posed with the children. The children are under the care of nephrologist Rajan Ravichandran, who stumbled upon the disease a year ago when he transplanted a kidney on a seven-year-old patient. Also Read - Why weight loss was a challenge for Arjun Kapoor, Sara Ali Khan and Sonam Kapoor?

The drug to treat the disease costs Rs 1 lakh per child for a six-month period. The drug is also available in the form of eye drops which are more expensive. Organised by the Sapiens Health Foundation, the chapter aims at setting up a support group for kids suffering without proper diagnosis, besides importing cysteamine, a drug approved in Europe to boost growth in kids with this condition, free of charge. Also Read - All you need to know about actress Nargis Fakhri's weight loss journey

The disease, though rare, is predominantly due to consanguineous marriages (marriages between people who have a similar genetic make up because they shared a common ancestor) according to Dr Rajan. All four children present at the programme were born of such marriages. The disease is hard to spot because the only symptom is stunted growth, which can be confused with various mental disorders. 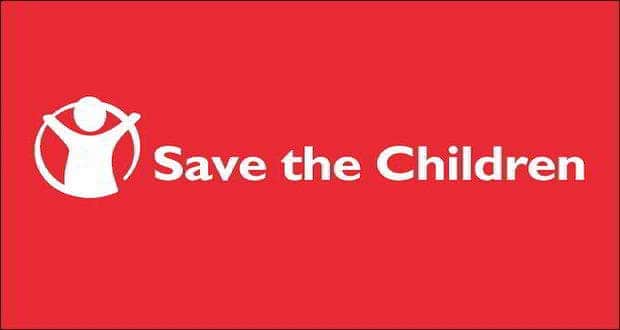 Half of all child deaths in India are preterm births