Yesteryear's megastar Rajesh Khanna, who is undergoing treatment in Lilavati Hospital for the past six days, will be released in a day or two, his estranged wife Dimple Kapadia said on Thursday. "Raj

Yesteryear’s megastar Rajesh Khanna, who is undergoing treatment in Lilavati Hospital for the past six days, will be released in a day or two, his estranged wife Dimple Kapadia said on Thursday. “Rajesh Khanna is much better now. He will be released from hospital in a day or two. He is doing much better now,” she told IANS. Rajesh Khanna was admitted to Lilavati Hospital in suburban Bandra Saturday. Also Read - Why weight loss was a challenge for Arjun Kapoor, Sara Ali Khan and Sonam Kapoor?

The 69-year-old has been battling health issues for quite some time. In April, he had been admitted to the hospital when he had complained of weakness and was discharged in three to four days.  Bollywoood’s first superstar Rajesh Khanna, fondly called ‘Kaka’ by his fans, became a hit with his 1969 blockbusters “Aaradhana” and “Do Raaste”. He has also featured in other hits like “Kati Patang”, “Aan Milo Sajna” and “Daag”. He currently features in Havell’s fan ad campaign – Havells Fans Forever. Rajesh Khanna married Dimple in 1973 and separated in 1984. They have two daughters – Twinkle and Rinke.  His elder daughter Twinkle is married to Bollywood actor Akshay Kumar and Rinke is married to investment banker Samir Saran. Also Read - All you need to know about actress Nargis Fakhri's weight loss journey 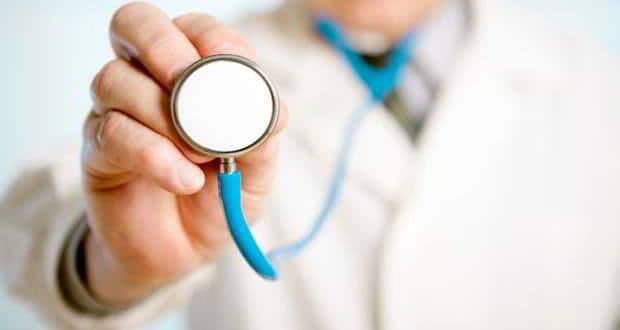