All's not well with Hindi filmdom's first superstar - Rajesh Khanna. The actor, recently seen in a TV ad, has stopped intake of food the past few days, while his estranged wife Dimple Kapadia is takin 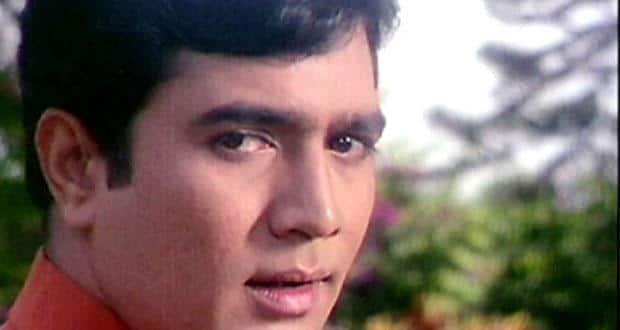 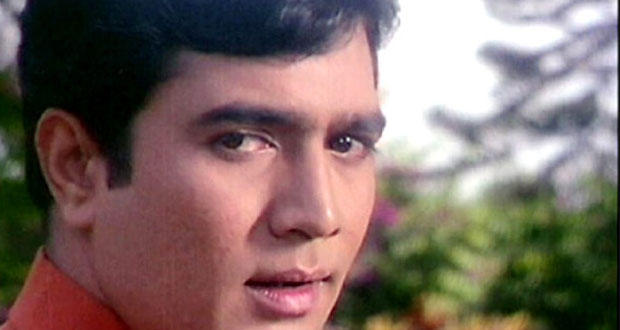 All’s not well with Hindi filmdom’s first superstar – Rajesh Khanna. The actor, recently seen in a TV ad, has stopped intake of food the past few days, while his estranged wife Dimple Kapadia is taking care of him. “Rajeshji is unwell. He has stopped having food since the last three or four days,” the 69-year-old’s manager Ashwin told IANS. Also Read - Why weight loss was a challenge for Arjun Kapoor, Sara Ali Khan and Sonam Kapoor?

“He is not able to have his food. Khaana muh pe nahi jaa raha hai (The food is not going into his mouth),” he added, but didn’t confirm if the actor will be admitted to a hospital soon. Popularly known as ‘Kaka’, Rajesh Khanna went through a health scare in April too. He was hospitalised following uneasiness back then. Also Read - All you need to know about actress Nargis Fakhri's weight loss journey

His current ill health brought his younger daughter Rinke to Mumbai Wednesday morning. “Rinke and her mother Dimple Kapadia are by his side and taking care of him,” said Ashwin. Dimple and Rajesh Khanna’s elder daughter Twinkle is expecting her second baby with Bollywood star Akshay Kumar. Rajesh Khanna, touted as Hindi cinema’s “first superstar”, began his acting career with “Aakhri Khat” in 1966 and rose to prominence with his performances in films like “Raaz”, “Do Raaste” and “Aradhana”. Also Read - Fitness is a way of life for Akshay Kumar

He earned his title following 15 consecutive solo super hits between 1969 to 1972. Recently, he was seen in a TV commercial for Havell’s fan. The campaign was directed by R. Balki.

Mosquito laying eggs without a blood meal: What does that mean for evolution?