Shocked by the number of swine flu cases, officials in Jaipur have stepped up their efforts to contain the outbreak. The dreaded H1N1 virus has claimed 21 lives in the city from 2013. A high level mee

Shocked by the number of swine flu cases, officials in Jaipur have stepped up their efforts to contain the outbreak. The dreaded H1N1 virus has claimed 21 lives in the city from 2013. A high level meeting was held to discuss the situation. Principal Secretary of medical and health Deepak Upreti said that people shouldn t worry as there was enough medicines and centres to get samples to test for swine flu. Also Read - Spanish flu: 4 ways to limit its spread

Also, medical officers were asked to screen all school-going children for swine flu. The virus has claimed 148 lives in the state since April 2012 and over 800 people have tested positive for the disease. The Principal Secretary also said that apart from three government medical colleges, three private labs Dr Lal Labs, Aeroprob and SRL have been authorised to conduct medical tests to identify the virus. The government has also decided to purchase equipment to bolster the SMS hospital laboratory. Also Read - Shabana Azmi suffering from swine flu

The state swine flu control room is also up and running 24 hours a day and people can seek information about precautions and symptoms from the control room at any time. Director of Medical and Health Dr BR Meena said that numbers of the control room are 2225624 and 2225000. Apart from this toll-free number, 104 will also be available for the consultation of the flu and precautions that are needed to take for the infection. Teams from the department are also doing door-to-door screening to find infected people across the state. 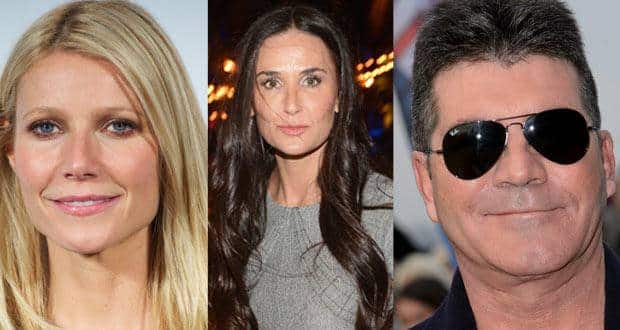