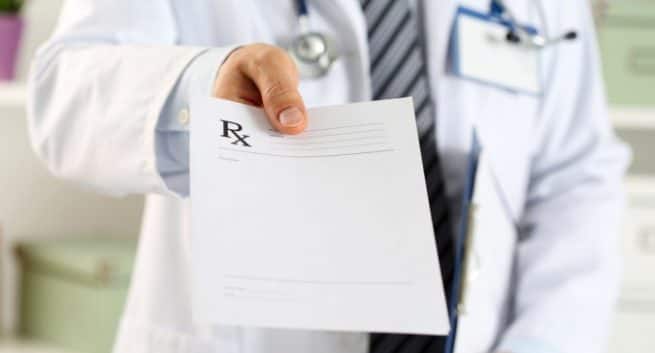 The BJP government on Thursday invoked the Rajasthan Essential Services Maintenance Act (RESMA) for three months from Sunday as its doctors warned of a strike from December 18 in support of their demands. An official notification in this regard said government employees are restricted from proceeding on mass leave, stage protests, or strike work. The RESMA will enable action in case doctors go ahead with their strike. The ongoing tussle between nearly 10,000 government doctors and the Vasundhara Raje government took a bitter turn when the Health Department issued a show-cause notice to All Rajasthan In Service Doctors Association (ARISDA) President Ajay Chaudhary and 12 other doctors. Health officials told IANS on the condition of anonymity that the government had called a meeting with ARISDA representatives to discuss their demands. However, none of them turned up for the meeting, whereafter the government issued the show-cause notice. Also Read - Doctors to observe 2-hr token strike on Monday against bill

On November 28, the health authorities had issued transfer orders to 12 doctors, including Ajay Chaudhary, who had led the doctors’ strike from November 6 to 12. Of these, 10 doctors are yet to assume charge of their new postings. The doctors are demanding hazardous service allowance, increase in rural allowance and single shift hospitals. Health officials said most of the demands had already been met and the remaining ones were in the pipeline. The doctors are also demanding the cancellation of the transfers of 12 doctors as well as cases registered against the protesting doctors and others. Also Read - National Medical Commission (NMC) Bill 2017: everything you need to know 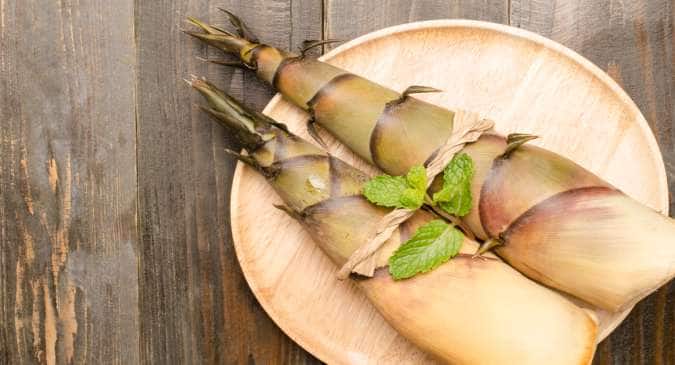 5 Amazing health benefits of bamboo shoots that you should know 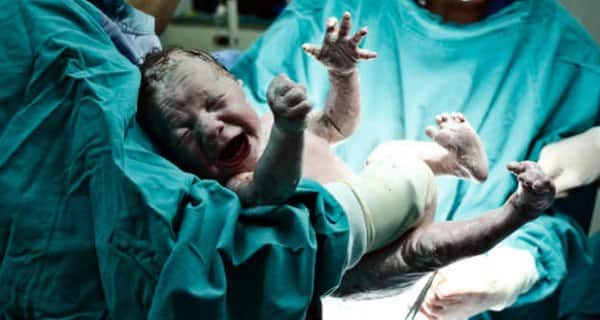 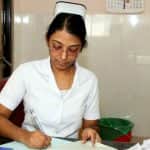