The Rajasthan government will provide milk thrice a week to 62 lakh children studying in government schools and madrasas under its Annapurna Milk Scheme, Chief Minister Vasundhara Raje said on Monday. “Parents work very hard to ensure that their children get proper nutrition. Now, parents of 62 lakh children studying in government schools and madrasas need not worry. The state has started its Annapurna Milk Scheme for the young population. Our future will be bright once these children start getting milk as part of their midday meal,” Raje said while announcing the scheme at a state-level function at a government school in Dahmi Kalan here. Also Read - Homeschooling is not bad for the general health of children: Study

Students till Class 5 will get 150 ml of hot milk thrice a week while those in Class 6 to 8 will get 200 ml milk. Also Read - Cancer-stricken village near Rajasthan's Pokhran wants help

The Chief Minister directed officials to accord priority to milk producers’ committees run by women for the supply of milk to schools under the scheme. Also Read - Rajasthan worst hit with swine flu; death toll hits 85

She highlighted innovations carried out in the state education sector, adding that vacancies of schoolteachers had been filled and model schools set up in all panchayat samitis.

Earlier, Education Minister Vasudev Devnani said that the milk scheme will prove to be a milestone in ensuring better nutrition for schoolchildren. 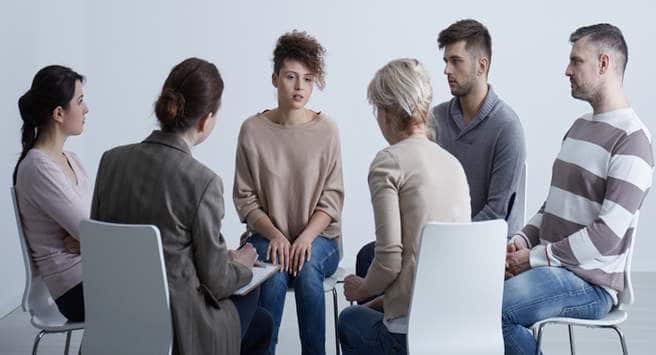