Chief Min Ashok Gehlot, during a national conference on 'Universal Access to Essential Medicines in India' held in Jaipur on Tuesday to mark one year of the free medicine scheme in Rajasthan, announce 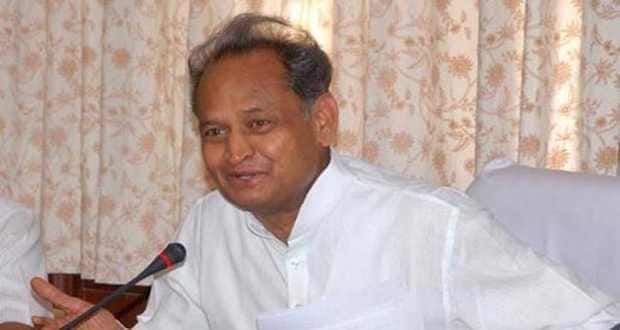 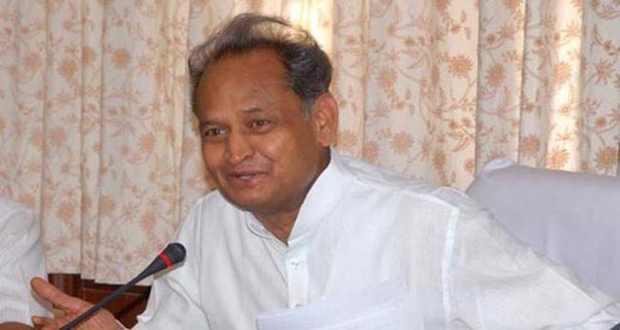 Chief Min Ashok Gehlot, during a national conference on ‘Universal Access to Essential Medicines in India’ held in Jaipur on Tuesday to mark one year of the free medicine scheme in Rajasthan, announced that the State Government would examine the viability of conducting free tests for all in hospitals run by it. The plan was under consideration following the free generic medicine supply scheme’s huge success, he said. Also Read - Cancer-stricken village near Rajasthan's Pokhran wants help

“We want to provide free medical tests in all government hospitals and are looking into the possibilities for executing this scheme,” said Gehlot. Also Read - Rajasthan worst hit with swine flu; death toll hits 85

Mr. Gehlot inaugurated a helpline to create awareness on generic medicines and computerisation of 1,200 free medicine distribution centres active across the State to maintain transparency in the system. He also honoured the Collectors, Chief Medical & Health Officers, doctors and district coordinators selected for their work to ensure the scheme’s success. Also Read - Swine flu claims 3 in Rajasthan; total toll 14 so far this new year

State Medical & Health Minister A. A. Khan said that around 200 more medicines would be added shortly to the scheme which already supplies 400 types of medicines and surgical items at the Government-run hospitals and health centres. “It means that 90% of the diseases are now covered under free medicines and patient admitted in our hospitals don’t have to spend even negligible amounts on medicines,” said Khan.

Gehlot said that a very encouraging 52% rise in out- patients in one year substantiates the scheme’s success. “Seven crore people turned up in government hospitals for treatment since the launch of this scheme,” he said.

Later, Mr. Gehlot launched the much awaited Janani Express ambulance service with 400 ambulances for pregnant women and new-born babies that will ferry them free of cost from far-off rural areas.