The death of two children, allegedly due to malnutrition, earlier this month in the Baran district of Rajasthan, has created a political furore in the state. This area is dominated by around 125,0 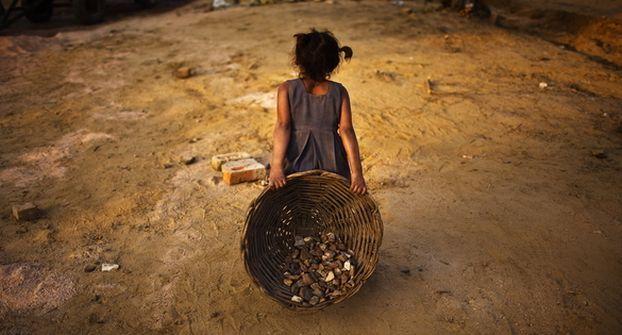 The death of two children, allegedly due to malnutrition, earlier this month in the Baran district of Rajasthan, has created a political furore in the state. This area is dominated by around 125,000 Sahariyas, who are indigenous people living in primitive conditions with little access to modern healthcare facilities. Also Read - Kids turning hypertensive: Get your child screened for early detection

The death of one-year-old Kallon, daughter of Jaipal Sahariya, resident of Bhoyala vilage in Shahbad Malnutrition Centre, on Sep 7 and Rahul earlier this month in a nearby village has really put Vasundhra Raje-led Bharatiya Janata Party (BJP) government in the dock. I do not know….how my son died. Doctors say he died due to some ailment. I only know that we admitted him in a Malnutrition Treatment Centre (MTC) in Shahbad from where he was referred to Baran MTC but as we did not have resources to take him there, we lost our one-and-a-half-year old son, said Sindhiya Sahariya, a resident of Harinagar village with tears in his eyes. Also Read - Ganesh Chaturthi 2020: 4 reasons an eco-friendly Ganesha is good for you

Kallon had a high fever that affected his health and she died due to choking of the windpipe while drinking milk, a doctor in a report said. If local NGOs are to be believed then, as on September 21, 229 children mainly of Sahariya community were being treated in nine MTCs operational in the district. The majority of these children were in the age group of one to two years. The government has denied that the deaths were due to malnutrition, but NGOs working there question that if the children were not malnourished, then why they were admitted in the MTCs?

Rahul was admitted in Shahbaad malnutrition centre on May 13. On May 14 when his condition deteriorated he was referred to Baran MTC. However, the family did not have resources to take him to Baran and finally he died on September 5, a volunteer of a local NGO told IANS on condition of anonymity. He said he was afraid of giving his name as he might be harassed by local authorities. According to him, the situation has became so bad in these MTCs that the state government had to arrange more cots for the children and in some of the centres children were being treated on the floor.

In MTCs, the malnourished children are being provided milk and vitamin supplements and the parents Rs.200 daily. The NGOs claim that one of the reasons behind the rise in malnutrition cases in this belt is the present BJP government’s decision to review the package that the previous Ashok Gehlot government had launched. The Gehlot government was offering 35 kg wheat, one kg of ghee, two kg of edible oil and two kg of dal free of cost to Sahariyas. After the Raje government came into being last December, Sahariya’s were being provided wheat for Rs.2 per kg.

We did not close the package; we were just reviewing it as we wanted to make it more effective, Om Birla, the BJP MP from nearby Kota constituency, told reporters earlier this week. A recent statement issued by the state government said the previous scheme was being revived but was silent on the supply of wheat. Why was it closed in the first place if it had to restart it in the same form? We lost our children, said Chotu, a Sahariya. The opposition Congress has bemoaned the deaths of the children. If they cannot take care of their constituency what can one hope from them about the state, Gehlot asked. Baran is part of Raje’s son Dushyant Singh’s Lok Sabha constituency. State Congress president Sachin Pilot, after touring the affected areas, told IANS that it really is a matter of concern that in the 21st century children are dying in such a way.

In fact, the survey found a whole range of ailments like malnutrition, stunted growth, wasting away of the child s muscles, iron deficiency or anemia, iodine deficiency and vitamin A deficiency in Indian children. So, to help you understand the consequences of flawed nutrition in children, here are 5 reasons good nutrition is essential for school going children:

A lack of nutrition makes a child open to a whole range of infections. The lack of certain vital nutrients makes a child s immunity weak, making them susceptible to infections like pneumonia, diarrhea and sepsis. This problem is so pervasive across India that in a bulletin by the WHO, they found that over a million children in India die before the age of 5 years, and malnutrition is responsible for over 55% of these deaths.

A child s body continues to grow and develop till they reach puberty. This is when the body grows in height and they gain weight. For this reason, nutrition is also essential for a child s long term health. Long term or chronic under-nutrition leads to a condition known as stunting , which is when the child suffers from reduced physical growth (short height) and mental development.

Did you know that 90% of the human brain s development occurs between the 3rd month of pregnancy up to 3 years of life. When a child receives inadequate food and micro-nutrients during this critical period of growth, it can lead to irreversible brain damage. Under-nutrition also affects a child s intelligence (IQ) and therefore his levels of concentration all these factors put together make it difficult for the child to perform at school. Read more 2 reasons why better nutrition is necessary for kids 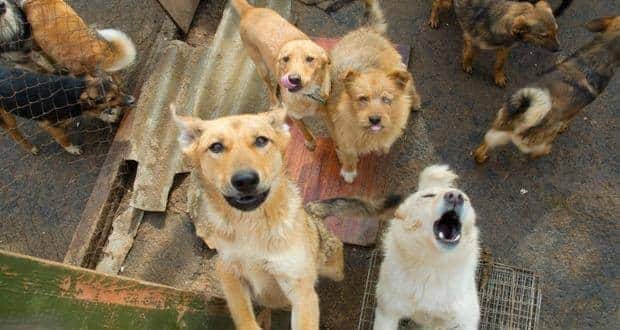 World Rabies Day 2014: Rabies can kill, but all you need to stay safe is awareness 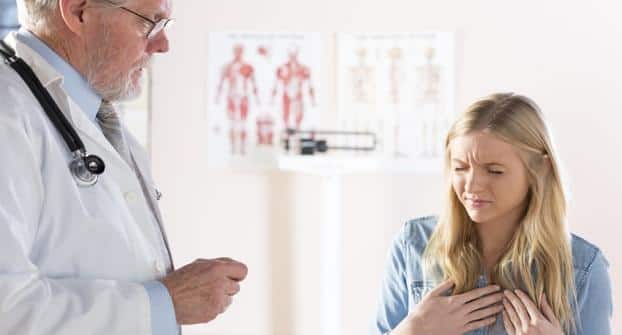 World Heart Day 2014: Why women are at a greater risk of heart disease than men