It is speculated that drinking water at the facility was contaminated, samples of the water has been sent for testing. 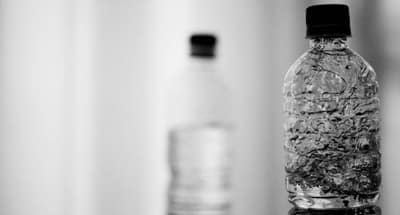 Rajasthan Chief Minister Vasundhara Raje held a meeting in connection with the death of 11 people, including nine children, in a government-run residential facility for the mentally challenged. The deaths occurred between April 16 and 27 in Jamdoli area near here. Also Read - Rajasthan Government Imposes 15-Day Lockdown Due To Covid-19 Surge

“The meeting was attended by Social Welfare Minister Arun Chaturvedi, Medical and Health Minister Rajendra Singh Rathore and Chief Secretary C.S. Rajan,” a senior state government official said. During the meeting, she said: “There has been gross negligence by employees and officials and we will take strong action against those found guilty.” Also Read - Dietary supplements could harm your health

Meanwhile, one more child was admitted on Saturday in the government-run hospital’s intensive care unit (ICU) ward. With this, nine people have been admitted in the government-run Sawai Man Singh and JK Lone hospitals, including four in critical condition. The opposition Congress party has demanded an inquiry by a retired high court judge into the incident.

The National Human Rights Commission (NHRC) has also issued notice to the Rajasthan government on the deaths. The Rajasthan government on Friday had announced setting up of a high-level committee to probe the deaths, including of nine children, in a government-run residential facility for the mentally challenged. “We have formed a high-level committee to investigate the deaths and the panel is expected to give its report in 15 days,” Minister Chaturvedi said on Friday. 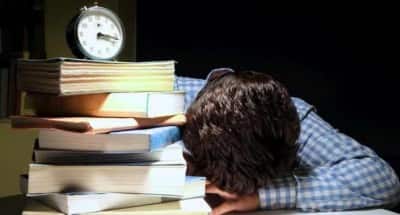 Supreme court will not reconsider its NEET order 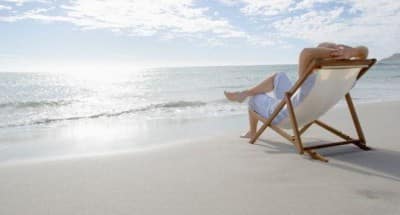