Rahul Bose recently launched an NGO, HEAL- Help Eradicate Abuse through Learning. He is the founder-trustee of HEAL with Vidya Balan. 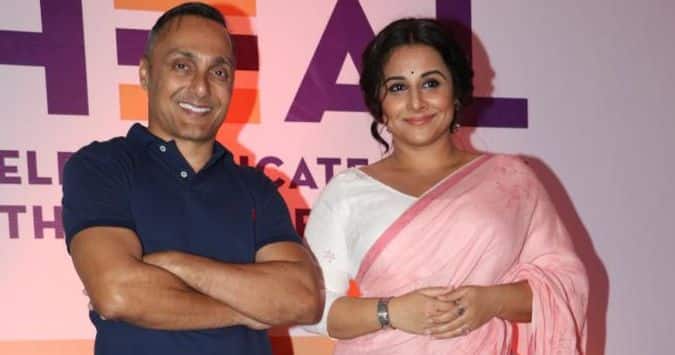 Child sexual abuse is rampant in India. Rahul Bose has been very strongly working towards this cause for about ten years now. He recently launched an NGO called HEAL- Help Eradicate Abuse through Learning. He is the founder-trustee of HEAL with Vidya Balan. Also Read - Childhood stress is not uncommon: You just have to know how to deal with it

In the launch event, Rahul spoke about the shame attached to this incident and how the victims’ families don’t support the victims. He also threw light on the postpartum effects of sexual abuse faced by a child. Talking about statistics he said the the government stats have it that 53% of children in 2007 were sexually abused. Rahul Bose said, “Apart from conducting workshops in various schools and training people to the council and helping victims of abuse, we have made four ad films for our digital campaign which will be going on social media.People like Karan Johar, Shabana Azmi, Atul Kasbekar, Vidya Balan, Kalki Koechlin, Konkona Sen Sharma, Shashi Tharoor, Anil Kumble among others will be part of the social media campaign,” the actor added. Also Read - Kids turning hypertensive: Get your child screened for early detection

Vidya Balan had saved a child sexual abuse victim in her film ‘Kahaani 2’. She shared how some of her friends had experienced sexual abuse as well and how strongly she feels about this cause. She said, “This is one of the causes that we do not want to talk much about, but it is a very sensitive issue that needs to be addressed. And you would be surprised to know that our country is one of the largely affected countries. But what is more surprising is that this exists in European countries as well, so it has nothing to do with the socio-economic background; it happens everywhere in the world.”

Here’s the video that has the discussion: 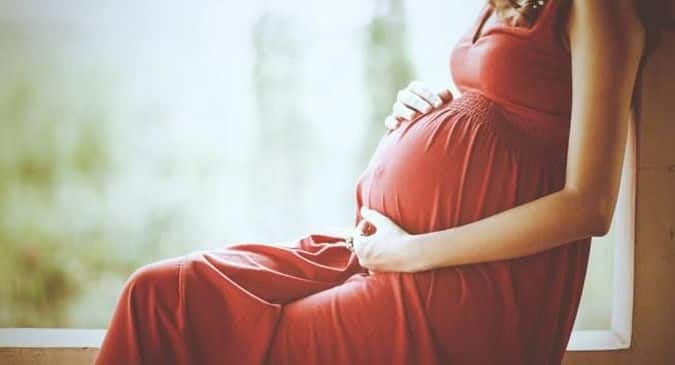 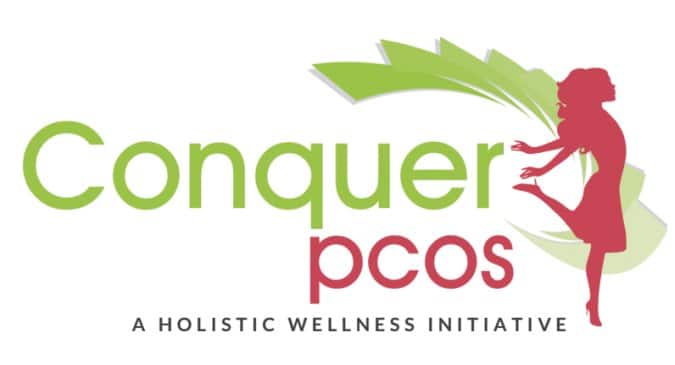