Radiotherapy inaccessible to most people in low income nations

As many as 90 percent of the people in low income countries lack access to radiotherapy treatment, an inseparable part of cancer care, new research has found. Radiotherapy is a crucial and inseparable part of cancer care, said study co-author Timothy Hanna from Queen’s University in Kingston, Canada. Globally, there is a major shortfall in access to radiotherapy. Our report found that expanding radiotherapy access in low and middle-income countries would not only save millions of lives, but also result in substantial economic benefits to nations, Hanna noted. Also Read - Overweight Cancer Patients Receiving Immunotherapy May Live Longer Than Thin Patients

The researchers estimated that optimal radiotherapy access in low and middle-income countries by 2035 could save an estimated 26.9 million life years for patients who currently lack access to care. Hanna and colleagues developed a method to measure the treatment benefits of guideline-based radiotherapy programmes. They found that globally in 2012, with optimal radiotherapy access, more than 580,000 people would derive a survival benefit from radiotherapy. (Read: New radiation therapy boon for head, neck cancer patients) Also Read - Ayurveda Expert Elaborates on Effective Preventive & Recuperative Measures for Cancer

By 2035, projections suggest substantial increases, with over 950,000 people deriving a survival benefit from global access to radiotherapy. Improving access to radiotherapy in low and middle-income countries could be achieved by 2035 with an investment of $184 billion, the report projected. Despite the high estimated cost, the predicted net economic benefits reaped from the lives saved could reach between $278 billion and $365 billion, said the study published in the journal Lancet Oncology. (Read: Revealed! Chemotherapy and radiotherapy have no ill-effects on a growing foetus) 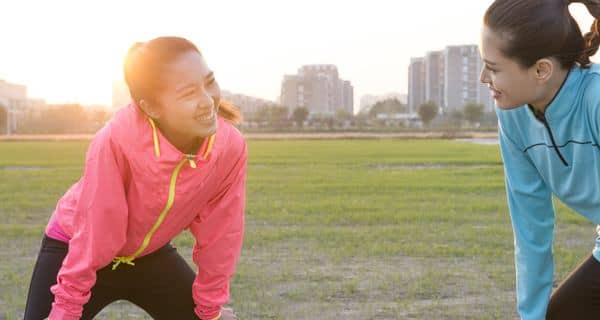 Now you won't need a gym buddy, your Facebook friend can help you stay fit too 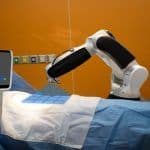 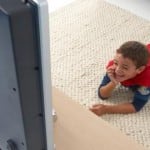 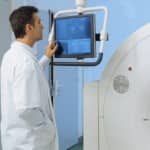 Is radiotherapy the future of cancer treatment? 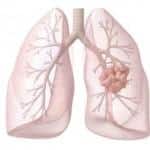 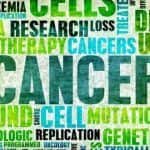 Now, a treatment for mouth cancer that kills only cancerous cells!