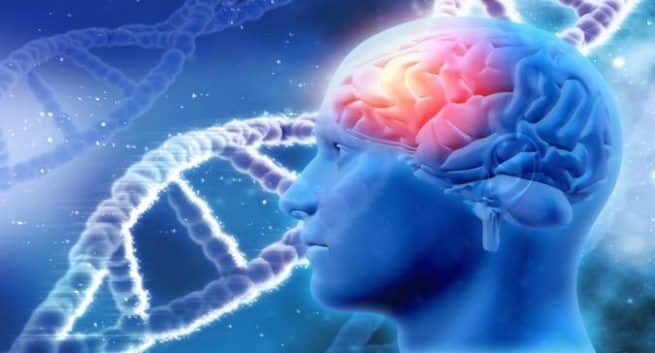 Despite the apparent preservation of memories, its individual fine components may suffer. © Shutterstock

While several agencies are planning to establish new orbital space stations and send expeditions across the solar system, a team of Russian scientists has found that space radiation could temporarily hinder formation of new cells in brains‘ memory centres. Also Read - Today health tips: Bring down your risk of dementia with lifestyle changes

The team from the Moscow Institute of Physics and Technology (MIPT), however, found that effects of low-dose neutron and gamma ray (Y-ray) radiation had no impact on rodents’ intellectual capabilities, the Sputnik news agency reported. Also Read - Risk factors of brain tumour you should know about

It means the mice’s mental abilities and behaviour remained almost unaffected by the radiation, with memorisation occurring as normal and the rodents behaving in ways that were no different from the non-irradiated control group.

Irradiated and non-irradiated mice “showed no differences in terms of exploratory behaviour or anxiety, six weeks after the irradiation,” with their “ability to form hippocampus-dependent memory also unaffected,” according to the study published in the NeuroReport academic journal.

“We are not asserting that the behaviour and memory of irradiated mice remained completely unaffected,” Sputnik cited Alexander Lazutkin, a senior research scientist at the MIPT as saying to RIA Novosti news agency.

“The data on other types of radiation suggests that despite the apparent preservation of memories, its individual fine components may suffer. That means our work is just the beginning of this kind of research,” he said.

The new research has filled an important gap in scientific knowledge in the study of the types of neutrons produced in the atmosphere or inside spacecraft during their atoms’ interactions with cosmic rays, the researchers said. 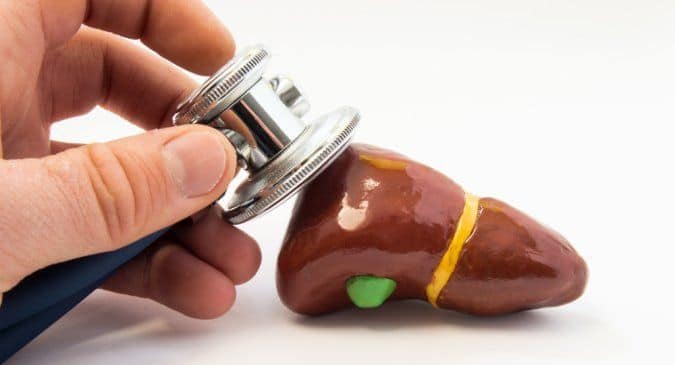 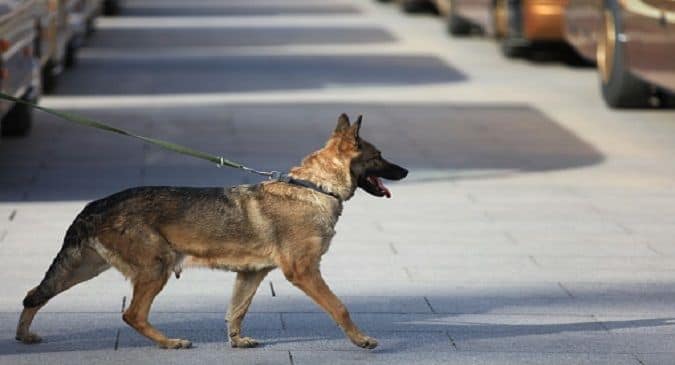