During the 11th Five Year Plan, policies to prevent death due to rabies were developed through a flier project. Officials in the Ministry of Health and Family Welfare told a leading daily newspaper th

During the 11th Five Year Plan, policies to prevent death due to rabies were developed through a flier project. Officials in the Ministry of Health and Family Welfare told a leading daily newspaper that the government has proposed to implement them countrywide in the 12th Plan, The pilot
project that covered Ahmedabad, Bangalore, Delhi, Madurai and Pune, targeted to reduce deaths in humans by rabies to at least 50 per. Also Read - Nasal Covid-19 vaccine trials to begin in India soon: Will it be more effective than an injection?

Rabies is a viral disease that is transmitted to humans from animals. Rabies is spread by infected saliva that enters the body through a bite or scratch. Dogs are the main host and transmitters of rabies virus. There is no known effective treatment after the disease develops. But the disease is preventable. Also Read - Annual flu and pneumonia vaccinations may help reduce heart failure death

Annually, an estimated 20,000 people in India succumb to rabies. As of now, prevention activities are being carried out by municipal bodies, but no concrete results have been achieved. There is no countrywide comprehensive national rabies control programme. Also Read - Russia plans mass vaccination against COVID-19 in October, Johnson & Johnson kicks off human trials

The flier project indicated that the plan is practical, reproducible and implementable. A comprehensive control strategy for both human and animal components is planned in the 12th Plan. The human component will cover all 35 States/UTs and the animal component will be conducted in selected 30 cities. Health professionals will be trained to deal with animal bites, awareness programmes will be launched and steps will be taken to minimize animal bites. Sterilization and vaccination of dogs, with the involvement of civil society and municipal bodies, will be the main focus.

The WHO advocates prevention of human rabies through mass dog vaccination, promotion of responsible dog ownership and dog population control programmes. Many countries have successfully eliminated transmission of rabies through this approach. However, a large population of dogs  and very low vaccination coverage makes it challenging for India. 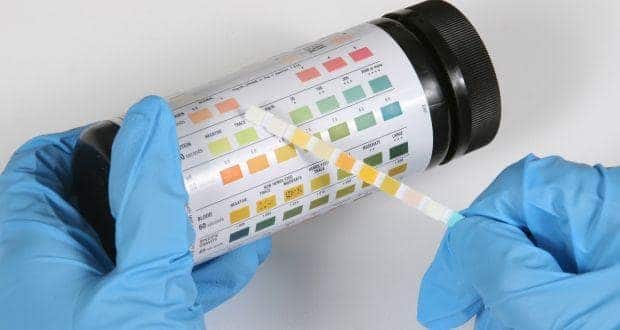