The woman had not got anti-rabies vaccination done 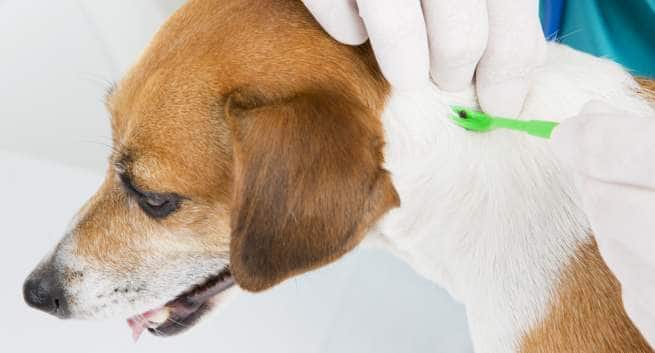 A 37-year-old woman from Mandi district of Himachal Pradesh died at the Indira Gandhi Medical College and Hospital (IGMCH) after being bitten by a rabid domesticated pup, an official said on Tuesday. Also Read - Blood-sucking ticks prefer humans over dogs when temperature rises

The woman had got a dot puncture wound (with a drop of blood oozing out) on the left hand from the bite of the two-and-a-half month old pet pup almost a month and a half back, IGMCH Senior Medical Superintendent Janak Raj told reporters. Also Read - Sleeping with your pet can make you sick

The victim, who died on Monday, had not got anti-rabies vaccination done or rabies immunoglobulins owing to lack of awareness that even a pup bite can be dangerous. Also Read - Having a dog can help lower blood pressure, is it true?

The victim was hospitalized in Mandi town last week when she developed symptoms of hydrophobia. From there, she was referred to the IGMCH.

The doctors said she had developed symptoms of rabies hydrophobia and aerophobia and she died within two days of being admitted in the IGMCH.

In Himachal Pradesh, five deaths have been reported due to pup bites and scratches in the past eight years, say doctors. All of them had not got anti-rabies treatment.

Read: World Rabies Day – What to do if a dog bites or scratches you: First aid and treatment

Read: You could die due to the misconceptions about rabies! 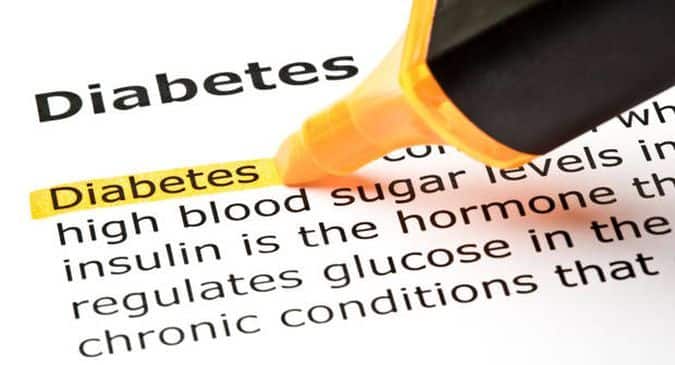 A glass of spinach juice can help you fight erectile dysfunction