Home / Health News / Quit smoking without giving it up completely

A study of more than 1,500 cigarette reported the effects of the prescription medication varenicline (Chantix) for increasing smoking abstinence rates among smokers who wanted to reduce the number of cigarettes they smoked before trying to quit completely. In a multinational study, scientists have found that medication therapy could increase the long-term success of smokers who are not yet ready to quit, but are willing to cut back on cigarettes. (Read: 10 things that helped me survive the incredibly tough two months of quitting smoking) Also Read - Smoking may up inflammation risk in HIV positive people; Know the truth

Jon Ebbert, M.D., associate director for research in the Mayo Clinic Nicotine Dependence Center, and lead author on the study, said that this opened the door to treatment for approximately 14 million smokers who have no intention of quitting in the next 30 days but are willing to reduce their smoking rate while working toward a quit attempt. The study enrolled smokers who did not want to quit smoking in the next 30 days, but who were willing to work toward the goal of quitting in the next three months. Smokers were randomized to either six months of varenicline or placebo and their continuous smoking abstinence rates were evaluated at six and 12 months. (Read: 4 qualities I imbibed on the road to quitting smoking) Also Read - Can vaping lead to smoking in teenagers? Here's what you need to know

The researchers found that 760 participants receiving varenicline were greater than four times more likely to quit than the 750 participants receiving placebo at six months (32.1 percent vs. 6.9 percent) and over two times more likely to quit than participants receiving a placebo at 12 months (27.0 percent vs. 9.9 percent). Dr. Ebbert said that smokers should know that varenicline could help in quitting smoking if they want to reduce their smoking prior to completely stopping. It’s an effective and safe way to increase long-term smoking cessation. The study is published in the Journal of the American Medical Association. (Read: Trying to quit smoking? Here s how to deal with smokers) 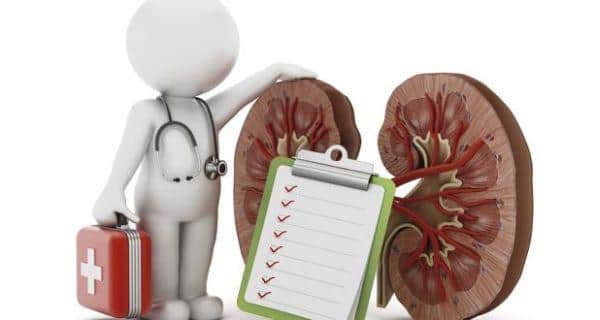 Chronic kidney disease -- causes and risk factors you should be aware of! 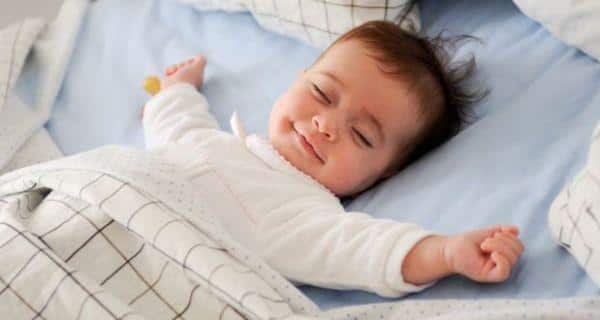 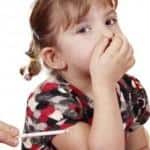