A highly nutritious food, Quinoa gains popularity in Tibet. Read on to find out more. 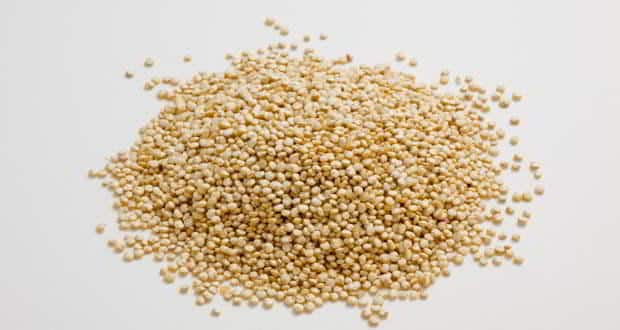 Quinoa has become one of the most popular foods among people who want to achieve their weight loss goals the healthy way. It is called the super grain for its qualities. Quinoa is flourishing along the banks and valleys of the Lhasa and Yarklungtsangpo rivers, despite a lasting drought on the Roof of the World. An unusual-looking crop with dark-red spikes and purple-green leaves, quinoa is highly nutritious, drought resistant and salt tolerant, making it popular with many industrialised countries. Also Read - Black raisins: Just a handful every day will keep the doctor away this winter

It is so nutritious that National Aeronautics and Space Administration (NASA) of the United States feeds the grain to its astronauts on space missions, making it a candidate for the ‘Controlled Ecological Life Support System’ in spaceships, which will grow crops. The United Nations Food and Agriculture Organization named 2013 the International Year of Quinoa in recognition of its potential contribution to the fight against hunger and malnutrition . A bumper harvest of quinoa is expected this autumn on the Qinghai-Tibet Plateau, said Gongbo Tashi, a professor at the agricultural college of Tibet University, who introduced quinoa to China. Read: Chicken and quinoa salad recipe for weight loss. Also Read - Have a pinch of hing or asafetida daily to keep many diseases away

A 3,000 mu (200 hectare) plot of quinoa will yield 250,000 kg grain, Xinhua quoted Huang Zhaogang, president of a quinoa company and Gongbo Tashi’s business partner, as saying. Quinoa has been cultivated in the Andes in South America for over 5,000 years. However, its health benefits such as high protein and mineral content have only recently garnered worldwide attention. Experts say quinoa responds well to controlled environments with large increases in seed production, maintenance of short canopy stature, and increased harvest index.

Gongbo Tashi had the idea of introducing the crop in Tibet after reading a report about it in an English newspaper in 1987. He said quinoa was quite adaptable and would be suitable for high-altitude areas, usually 3,000 or 4,000 metres above sea level, making the Qinghai-Tibet plateau a desirable new home for the plant. It will help improve the health of locals, he said. Meats and barley are the core foods eaten by Tibetans in the cold and rigid highlands, but they are not comprehensively nutritious and believed to be a factor affecting their life expectancy.

Gongbo Tashi sought technological support from a leading quinoa producer in the United States in 1987. Then he went to study in the International Maize and Wheat Improvement Center in Mexico in 1988, where he attended classes of Norman Borlaug, the 1970 Nobel laureate called the father of the Green Revolution and agriculture’s greatest spokesperson . Gongbo Tashi brought seeds back to Tibet and, in the early 1990s, the Tibetan government approved the quinoa cultivation project. After a few failed experiments, Gongbo Tashi and his team cooperated with Huang, and they successfully grew the crop in Qinghai Province. Since 2010, they have planted quinoa on a large-scale in the Tibetan counties of Lhoka, Chushu and Lhatse. Here’s how you can make steamed spinach and quinoa dumplings.

In more than 20 years, his team have bred several new varieties to suit the environment and condition of the plateau, and named one of the variants Quinoa of Tibetan Dream . Gongbo Tashi was born into a farming family in 1959 in west Tibet. He was the only Tibetan student enrolled by China’s Northwest Agriculture College in the late 1970s. He earned his master’s of science from the University of Hawaii at Manoa in 2006. As a Tibetan scientist, I haven’t wasted my life, because I brought quinoa into Tibet and made it live, he said. Huang said his primary goal was to ensure quinoa’s benefits reach ordinary Tibetans while meeting consumers’ demands nationwide. Gongbo Tashi and Huang have helped Tibetan farmers, engaged in the production of quinoa, double their incomes through the new crop. They hope that quinoa will become the first Tibet-grown food to be exported overseas. 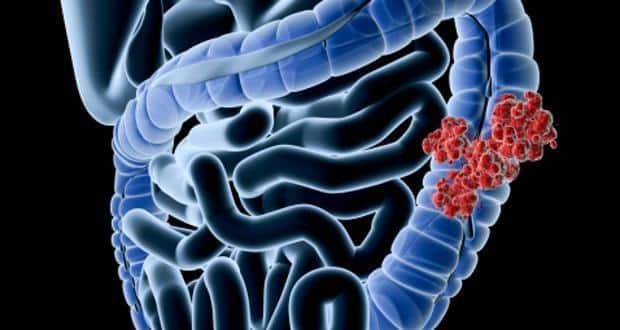 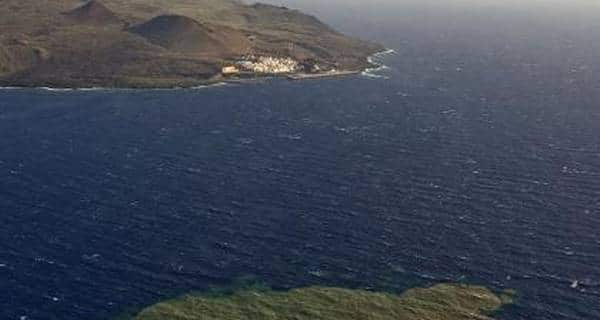 Anti-seasickness treatment will soon be a reality