Quality care for malnourished children in the tribal district of Nandurbar

The Department of Women and Child Development, Government of Maharashtra, today signed a MoU with the Jamshedji Tata Trust and UNICEF to launch a pilot community project to provide timely and quality 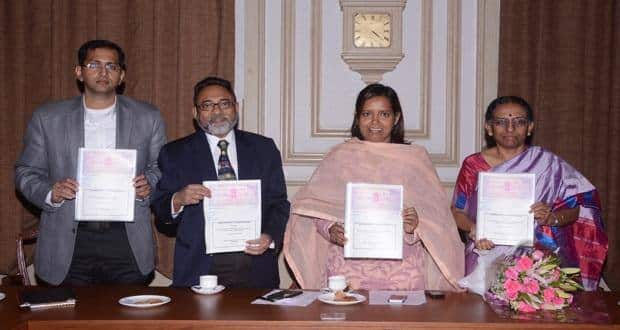 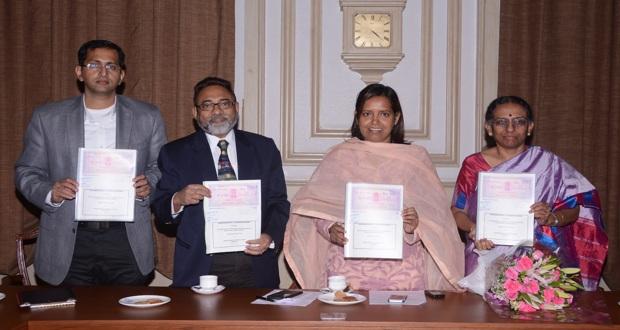 The Department of Women and Child Development, Government of Maharashtra, today signed a MoU with the Jamshedji Tata Trust and UNICEF to launch a pilot community project to provide timely and quality care for severely malnourished children in the tribal district of Nandurbar, considered the most vulnerable in the state with respect to child health. Also Read - Kids turning hypertensive: Get your child screened for early detection

The project is the outcome of the five-point agenda laid down by the Honorable Chief Minister of Maharashtra, Prithviraj Chavan, and the state’s Minister for Women and Child Development, Prof. Varsha Gaikwad, to overcome the challenge of malnutrition in Maharashtra, with special focus on tribal areas. Also Read - Iron deficiency in children: Prevention tips for parents

The Nandurbar project is a part of a wider initiative that began in November 2013 as Maharashtra Alliance Against Malnutrition (MAAM). It provided a platform to bring all stakeholders under one roof, including young elected representatives cutting across party lines, business houses, academic bodies and members of the media.

The MoU was signed by Ujjwal Uke, Principal Secretary, Department of Women and Child Development, R. Venkataramanan, Executive Trustee of Tata Trust, and Ms Rajeshwari Chandrasekar, Chief of UNICEF- Maharashtra, who represented the Chief of UNICEF India- Mr. Louise Georges Arsenault. The MoU was signed in the presence of Maharashtra’s Minister for Women and Child Development, Prof. Varsha Gaikwad.

Speaking about the milestone project under CSR to be launched in the district of Nandurbar, Prof. Varsha Gaikwad, Honorable Minister for Women and Child Development, Government of Maharashtra, said “Malnutrition remains the biggest threat to the survival, growth and physical & mental development of children, despite significant progress in various social and economic indicators over the years. It poses a significant public health challenge for global prosperity and security. I am therefore, glad that we have initiated this project to tackle child malnutrition in one of the worst affected districts of Maharashtra. We are happy to partner with Jamshedji Tata Trust and UNICEF to bring about a positive change in the lives of people in rural and tribal areas.”

According to the Comprehensive Nutrition Survey Maharashtra 2012, the prevalence of stunting in the state among children under two has decreased from 39% in 2006 to 23% in 2012, a 41% drop. During the same period, the prevalence of wasting has decreased from 19.9% to 16.3% and that of underweight children from 29.6% to 22.6%. According to the Survey, the incidence of children with Severe Acute Malnutrition is 4.5% in Maharashtra.

Now a smart seatbelt to keep you alert! 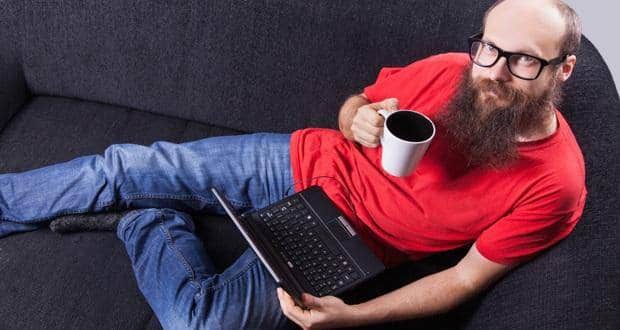