Drugs seizures in Punjab have hit an all-time high this year. Punjab Police alone have seized 348 kg of heroin and over 200,000 kg of poppy husk in the first 10 months of this year. 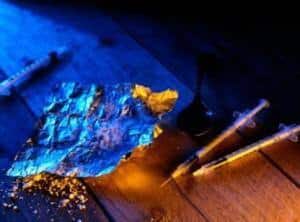 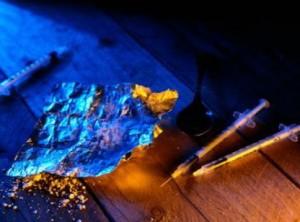 Drugs seizures in Punjab have hit an all-time high this year. Punjab Police alone have seized 348 kg of heroin and over 200,000 kg of poppy husk in the first 10 months of this year. Also Read - COVID-19 Punjab News: Educational institutes to remain shut amid coronavirus surge

Though the authorities concerned were always in the know of the fact that drugs had become a major menace in the state, especially in its rural areas, the seizures this year have set the alarm bells ringing among the top brass of the Punjab Police and the state government. Also Read - Do you get frustrated often? It could lead to drug addiction

The heroin seized by the Punjab Police, mostly by its state special operations cell (SSOC), this year is worth a whopping Rs 1,740 crore ($386 million). The poppy husk seized is worth another few hundred crore rupees. Other seizures include synthetic drugs used by youth. In one seizure, the Patiala police seized drugs worth Rs. 600 crore, which included 29 kg heroin, 230 kg Ephedrine and Pseudoephedrine and 27 kg of ‘Ice’.

Besides this, the Punjab Police have also seized nearly 1,333 kg of intoxicant powder and nearly 62,000 injections.

‘In 2012, the main focus was to identify and nab organised smugglers who were importing heroin from across the border and breaking their supply lines. Early in 2013, after figuring out the smuggling network, a two-fold strategy was adopted by taking effective steps in coordination with the BSF to stop entry of heroin into Punjab.

‘Wherever the smugglers succeeded in bringing narcotics into Punjab, this was tracked and seized before it was transported out of the state or distributed locally. Under this, the Punjab Police have achieved considerable success with heroin seizures crossing an all-time high of 348 kg,’ Inspector General (Counter Intelligence) Ishwar Chandra Sharma said.

‘In six months, from mid-April to October-end, 8,705 narcotics cases have been registered and 9,808 people arrested,’ Sharma added.

The seizures by the Punjab Police are in addition to the over 281 kg of heroin, worth Rs 1,405 crore, recovered by the Border Security Force (BSF) along the state’s 553-km international border with Pakistan. The BSF had recovered over 288 kg of heroin in the year 2012.

The seizures by other central agencies like the customs department and the Directorate of Revenue Intelligence (DRI) are over and above this. (Read: A vaccine to beat heroin addiction)

In the campaign against drugs, the Punjab Police have even arrested officials of the BSF, central customs department, police officers, a security officer of Air India and even officials of the state’s own chemical examiner laboratory. The laboratory officials, arrested and booked last month, were conniving with drug smugglers to ‘fail’ drug samples to facilitate clean chits to smugglers.

‘The Punjab Police have conducted raids in other states like Haryana, Chhattisgarh, Madhya Pradesh and Himachal Pradesh during its campaign against drugs,’ a senior police officer told IANS in Chandigarh. 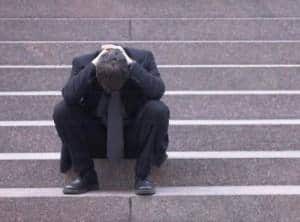 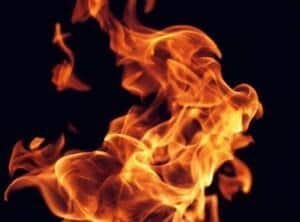 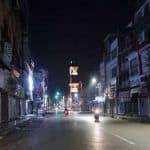 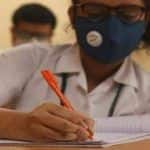