What made headlines today? Check all that is trending right now in the health sector.

From Punjab, all set to monitor lumpy skin disease to COVID cases nearly doubling in Delhi, and India is also witnessing a sudden surge in coronavirus cases. Since so much is happening in the country, here is a quick look at what happened today in the healthcare sector. 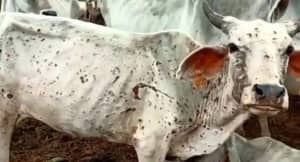 Lumpy Skin Disease has caused the death of more than 4,000 cattle in India. Several states, including Punjab, are suffering from the aftermath of the disease. Bhagwant Mann, the chief minister of Punjab, stated on Wednesday that a group of ministers (GoM) will be formed to effectively monitor and manage lumpy skin disease in livestock daily. A significant vaccination campaign will be started, according to the chief minister, to protect animals from this disease. He added that there is sufficient funding for giving the animals their vaccinations at no cost. Mann added that the government had closed the borders to prevent animals from entering Punjab from other states. 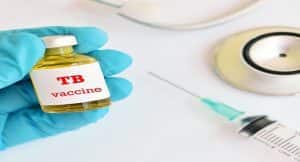 A Lancet Global Health study reveals that popular tuberculosis (TB) vaccination Bacille Calmette-Guerin (BCG) is effective against the disease only in children under the age of five and not in adolescents and adults, despite the long-running dispute over its efficacy. Birth BCG vaccination does offer a sizable amount of protection against TB, but only in young children under the age of five. However, as youngsters age, that protectiveness may start to decrease, according to experts at Boston University School of Public Health (BUSPH).

Australia's Victoria To Give Free Masks To Curb COVID Spread 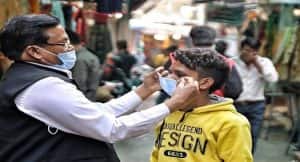 To stop the spread of Covid-19, authorities in Victoria state, Australia, have announced that free masks will be distributed to the public. In accordance with the announcement, more than 3 million free N95 and KN95 masks would be distributed to the public over the course of the following four to six weeks through state-run testing facilities and community health services all around the state. One box of ten N95 masks will be given to each person who signs up for a free fast antigen or PCR test, along with guidelines on how to wear them effectively to prevent transmission.

Corbevax Gets Approval For Precaution Dose 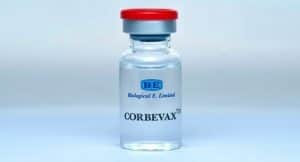 The Centre on Wednesday approved Biological E's Corbevax as a restricted use heterologous cautionary dose for individuals over 18 years old with two doses of either Covishield or Covaxin. The Corbevax vaccine will be taken into consideration as a precaution dosage once six months or 26 weeks have passed since the administration of the second dose of either the Covaxin or Covishield vaccinations. 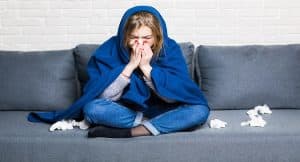 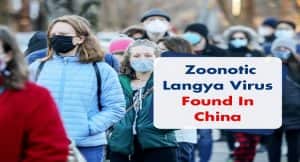 The novel Langya henipavirus (LayV) was found in China, with 35 human illnesses confirmed so far, as per Taiwan's Centers for Disease Control (CDC). Taipei also announced that it would create a nucleic acid testing method to detect the virus and track its transmission. According to official Chinese media on Tuesday, 35 persons in eastern China's Henan and Shandong provinces contracted the henipavirus, also known as the "Langya" henipavirus (LayV). 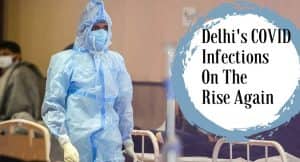 As many as seven deaths were recorded in Delhi on Tuesday, according to the health bulletin, and there had been a significant, almost two-fold increase in new Covid cases in the preceding 24 hours (2,495, compared to 1,372 reported the day before). There are currently 8,506 active cases, out of which 5,504 patients are receiving home isolation care, and the Covid positive rate has marginally decreased to 15.41%. In the past 24 hours, 1,466 people have recovered, bringing the total number of recoveries to 19,38,545, while the total number of cases in Delhi is 19,73,394 and the death toll is 26,343.