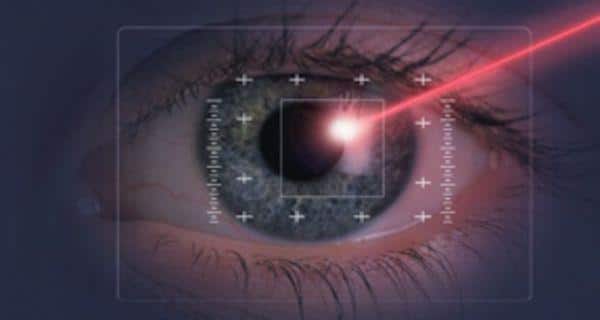 Chandigarh, Dec 5: Police on Friday arrested a private doctor who allegedly performed cataract surgery on several people leaving them blind, and also registered a case against a private hospital and a Mathura-based NGO which organised the camp in Gurdasapur. Gurdaspur Deputy Commissioner Abhinav Trikha told reporters over phone that Dr Vivek Arora of an eye care centre in Jalandhar has been booked and arrested. Also Read - Retinal diseases often lead to blindness, but a new treatment shows promise

At least 60 people lost their vision after getting operated at the camp held at Ghuman village in Gurdaspur district about ten days back. Meanwhile, police said that camp organiser Manjit Singh has been detained in this connection. The Union government has also sought a report from the Punjab government over the tragedy. (Read: How is cataract diagnosed and treated?) Also Read - 5 everyday bad habits that are hurting your eyes

‘We have asked for a report from the Punjab government. But as we have been told that the operations were done by some NGO and it did not have the permission from the state government, we are finding out the details of it,’ Health Minister JP Nadda told reporters outside Parliament. Chief Minister Parkash Singh Badal has ordered a high-level probe into the incident and banned holding of health camps without prior approval of the civil surgeons. (Read: 60 people lose eyesight due to negligence during cataract surgery in Punjab) 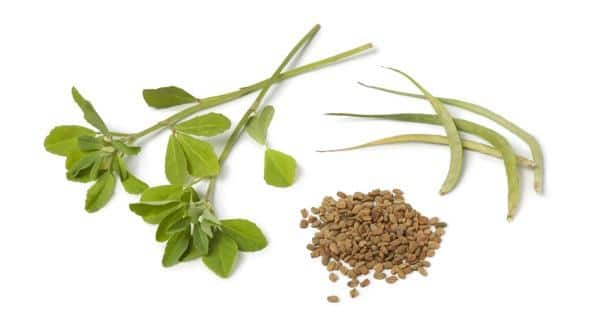 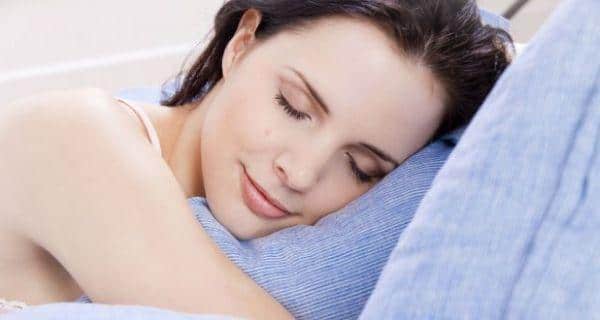