Prakash Singh Badal was admitted in the hospital late Friday night where he is being treated for an infection.

Punjab Chief Minister Parkash Singh Badal was admitted to the Post-Graduate Institute of Medical Education and Research (PGIMER) hospital late on Friday night with minor infection. Doctors said that Badal was stable and kept under observation. Badal, on Friday evening, was taken to a private hospital in Nawanshahr town in Punjab after he felt cold and complained of uneasiness. Here’s how you can use jeera to get relief from cold. Also Read - Steam therapy: It can offer you more health benefits than you think

He was taken to the hospital in Nawanshahr, 80 km from here, where doctors treated him with a nebulizer and steam. Badal, who attended a ‘Sangat Darshan’ (meeting with public) function earlier in the town, was, however, discharged after some time. Here’s how you can recover speedily from cold and flu. Doctors said cold wave conditions could have caused Badal’s indisposition as he attended the Sangat Darshan programme in the open. Badal, 88, is the oldest chief minister in the country. Also Read - Coronavirus outbreak: No need to panic, most cases are as mild as cold or flu, say experts 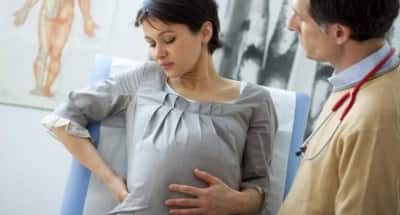