With the rising number of H1N1 influenza cases, the school education board of Pune Municipal Corporation (PMC) has issued guidelines to schools to be extra careful while dealing with students sufferin

With the rising number of H1N1 influenza cases, the school education board of Pune Municipal Corporation (PMC) has issued guidelines to schools to be extra careful while dealing with students suffering from flu-like symptoms of cough and cold. School board chairman Shivaji Daundkar said, ‘We have issued directives that if the students are unwell, then they should not be sent to schools. These directives were issued taking into consideration the rising number of H1N1 patients in the city. Also Read - Ganesh Chaturthi 2020: 4 reasons an eco-friendly Ganesha is good for you

Although, not a single case has been reported from the PMC schools so far, we are being extra careful as the first H1N1 case in 2009 was detected in them,’ added Daundkar. aundkar added that if students with such symptoms miss the test, they should not be forced to sit for exams.  ‘The students must produce the medical certificate once they come back to school,’ he added. Also Read - 7 reasons why the #BeefBan is good

Meanwhile, a person died of H1N1 infection on Monday. The 51-year-old man hailing from Kothrud’s Maulinagar area had been taking treatment since August 2 and tested H1N1 positive on August 6. PMC officials said that the cause of death is H1N1 pneumonia with acute respiratory distress syndrome with bacterial sepsis and septic shock.

Till Monday, as many as 232 cases have been found positive in the city. Since January 2013, four persons continue to be on ventilator support.

The swine flu virus or to give it its proper name the  H1N1/09 virus is a variation of the swine flu virus which doesn’t spread from swine. The virus is extremely contagious. The virus enters the body through the respiratory tract. The tips for prevention include those that prevent contact with the virus, those that prevent its spread from the respiratory tract to blood.

Preventing the virus from spreading from the upper respiratory tract:

Currently, injectable H1N1 vaccines are available in the market – Influvac, Agrippal, Vaxigrip, Vaxiflu-S and Fluarix. There is an intranasal vaccine called Nasovac, produced by Pune’s Serum Institute last year but it is not in production now. The injectable forms cost around Rs.600-700 per dose. The doctors advise people to get a repeat vaccine dose every year.

Prevention is always better than cure. However, if one is infected, there are certain antiviral drugs which help. Zanamivir (Relenza) and Oseltamivir (Tamiflu) have been successful in treating patients with Swine flu. One should take these only with a doctor’s prescription since indiscriminate use could lead to resistance to the virus. The patient will need to hospitalized, isolated and put on a ventilator in severe cases. 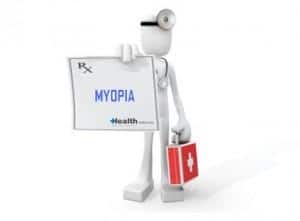 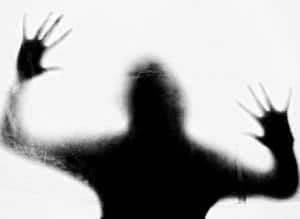 Will the Mental Healthcare Bill 2013 address the woes of the mentally ill?