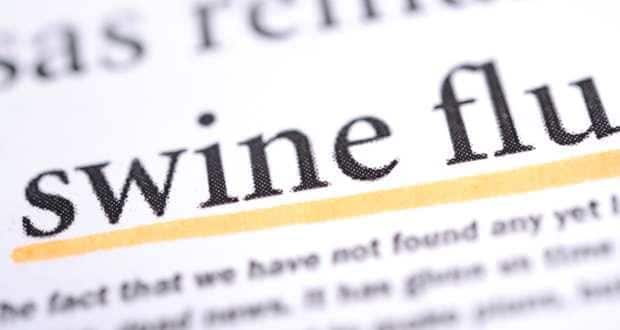 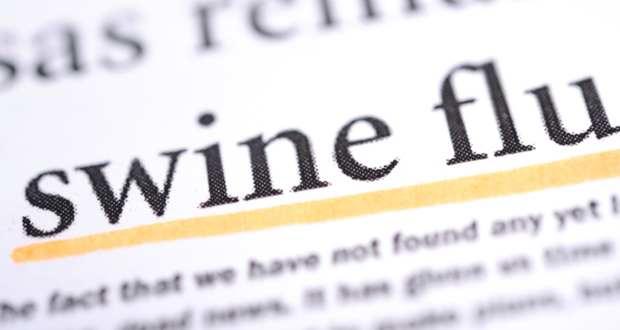 5th April: 48-year-old Anjana Shetty became the 12th person to succumb to the swine flu virus in Pune. She was a diabetic and admitted in Jehangir Hospital. She had been admitted to the hospital because she had a fever and complained of breathlessness. This is the twelfth death due to swine flu this year. Ten new patients were detected with swine flu infection on Thursday, taking the total from April 1 to 60. In March, there were 248 new cases and 10 deaths. Meanwhile, medical officers said they have requested the state government to supply vaccines for the medical and paramedical staff. Also Read - Swine flu claims 5 more lives in Rajasthan, toll 105

1st April: A middle aged man from Kondhwa succumbed to the virus on Sunday. He was suffering from diabetes and myocardial infarction, commonly known as a heart disease. This is the 10th swine flu casualty in Pune where the virus has affected hundreds. Officials said that since the financial year ended on March 31st his death will be considered the first swine flu death in the 2012-13 period.

29th March: 33 more people tested positive for the swine flu virus in Pune on Thursday. The Maharasthra state government has decided to set up a high-level committee to monitor swine flu treatment and its spread in cities including Pune, Pimpri-Chinchwad and Mumbai. In other swine flu related news the Serum Institute of India has announced that it may shut down the plant where Nasovac, an intra-nasal swine flu vaccine is manufactured due to lack of demand. 20 lakh units of the vaccine were destroyed due to lack of demand last year.

25th March: A 55 year old woman from Lonikand became the 9th person in the Pune district to succumb to the swine flu virus. The woman also had interstitial lung disease. Rukmini Padurang Raut had been on the ventilator for the last 17 days. She had developed symptoms of fever and cough on March 5. She was 3rd person to die of swine flu in Pimpri-Chincwad in the last 11 days. Meanwhile, the condition of five critically ill swine flu patients – four in Pune and one in Pimpri-Chinchwad – remains unchanged. The number of swine flu infected people so far in Pune is 112 and 14 in Pimpri-Chinchwad, officials said. Click here to find out how to keep the disease away.

23rd March: One year old Sania Rathod became the eight person to succumb to the swine flu virus in Pune district. She had passed away two days ago but her throat swab report which came in on Friday confirmed she had the virus. 16 more people tested positive for the virus yesterday taking the total number of people infected to 112. The condition of the six that were critically ill remains unchanged.

22nd March: The swine flu (H1N1) death toll went up to 7 as Vikas Sardesai (64) from Thergaon became the seventh person to succumb to the virus. He was admitted on March 11 and was suffering from fever, cough and drowsiness. 19 more cases of H1N1 virus were reported. 18 of them were from the PMC area and one from Pimpri Chinhwad. Five people are on ventilators. The total number of cases this month crossed 90. Deputy CM Ajit Pawar has directed the district collector to allocate Rs 1 cr from the the District Planning and Development Committee funds to purchase ventilators and ensure adequate medicine stock.

21st March: 20 more people tested positive out of 1,505 screened yesterday. 39 year old Sanjay Joshi was the 6th person in the district to succumb to swine flu. He passed away on 19th March but swab samples delivered on 21st confirmed that he had the virus. Doctors are optimistic that the rising temperature will help reduce the number of cases.

20th March: 23 more people including 6 children tested positive for swine flu in the city taking the total numbers since March 5 to 65. Health officials will check up on the schools these children studied for more cases. Immunity among children is generally lower for swine flu. Officials will want to avoid a repeat of 2009 when scores of children came down with disease and health officials said they’d be taking every precaution to prevent the disease from spreading among children. Two patients are still critical at KEM and Prayag hospital. Since the return of the H1N1 virus, this is the first time that such a large number of positive patients have been reported in a single day.

19th march: A 60-year-old S B Paigude was the latest victim to swine flu in Pune. He was a diabetes and hypertension patient. Paigude developed symptoms of cough and fever on March 15 and was admitted to a hospital when he developed breathlessness and Tamiflu was immediately given.

Situation is now getting worse in Pune with the fourth victim (10-year-old Amrita suffering from Down’s syndrome) dying on Friday. Six more are critical and on ventilator support.

A high-level meeting was held to understand the cause and spread of the H1N1 (swine flu) virus and methods to check its spread. It was headed by J K Banthia, additional chief secretary and attended by people from the Directorate of Health Services, Mumbai’s Haffkine Institute, Pune’s National Institute of Virology and the Directorate of Medical education and research.

The committee discussed that the patients who died with swine flu are the ones who suffered from other co-morbid conditions (because their immunity was compromised) like diabetes, hypertension, Down’s syndrome, cancer etc. They checked the virus and announced that there is no mutation seen in its structure. The weather conditions in the last two months have been erratic with the difference in day and night temperatures being quite high, something whch could have compromised the immunity of the people as well as led to faster spread of the virus, they said.

The committee also concluded that only high-risk patients coming under category A will be tested forthe H1N1 infections. The categorization is as follows: 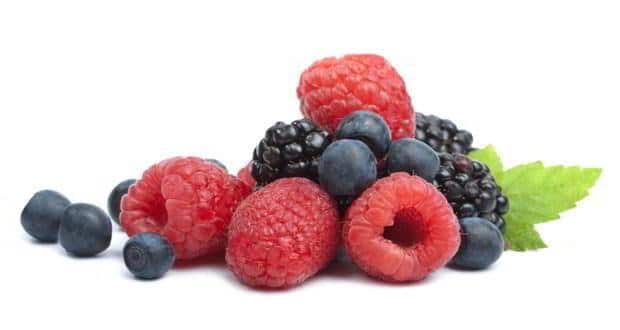 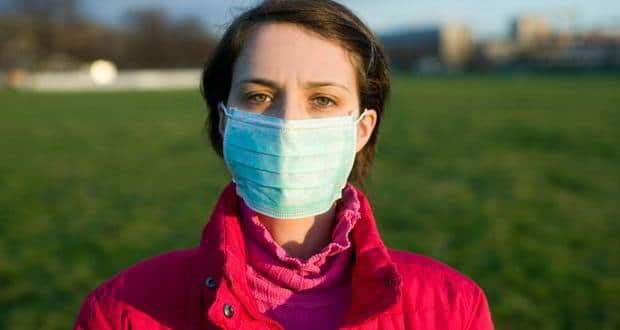