Psychological stress: Fertility problems and other ways it affects women

Stress isn’t healthy for anyone. But a new study has found that stress only affects women’s fertility, not men’s. Here is how stress affects women in different ways. 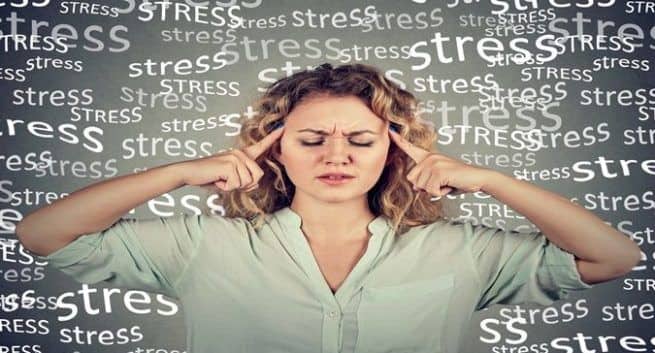 A new study by Boston University has found that higher levels of stress can lower conception or fertility in women but it does not affect men. The researchers, from Boston University in the US, found that the association between higher levels of stress and lower levels of conception could be due to decreased intercourse frequency, increased partner stress discordance and higher levels of menstrual cycle irregularity. The new study, published in American Journal of Epidemiology, revealed that women with stress scale scores of at least 25 were 13 per cent less likely to conceive than women with stress scores under 10. This association was stronger among women who had been trying to conceive for no more than two menstrual cycles than among women who had been trying for three or more cycles before enrolling. The association was also stronger among women under 35 years. The researchers did not find an association between men’s stress scale score and the likelihood of conceiving. But, apart from fertility, there are many other ways in which stress can affect women. Also Read - PTSD: The most common myths busted for you

Also Read - Avoid stress and anger: It can push you towards heart failure

It can make them more prone to Alzheimer s: A research says anxious, easily-stressed women are more prone to developing Alzheimer’s later in life. In the study, women who scored high for neuroticism were twice as likely to develop the disease than their low-stress counterparts. Withdrawn women with high stress scores were twice as likely as outgoing and less distressed women to develop Alzheimer’s. Also Read - Burn bay leaves to get rid of stress and anxiety instantly

It can up the risk of heart attacks: Spontaneous Coronary Artery Dissection (SCAD) which has symptoms that are similar to that of a heart attack including chest pain, rapid heartbeat, pain in the arms, shoulders or jaw, and feeling sick, short of breath, sweaty, and light-headed, is likely to affect women who have emotional stress. Stress occurring in about half of patients (49 per cent), prior to SCAD has proven to be one of the major causes of heart attack in women. 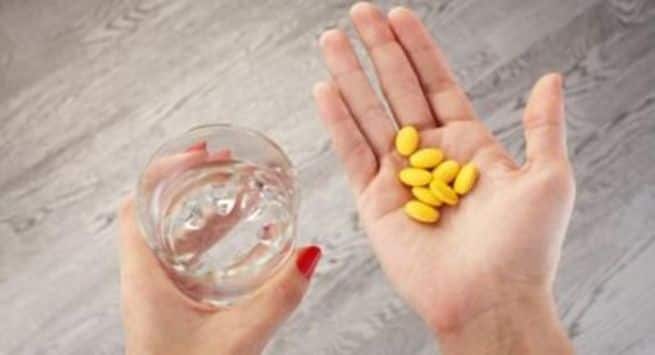 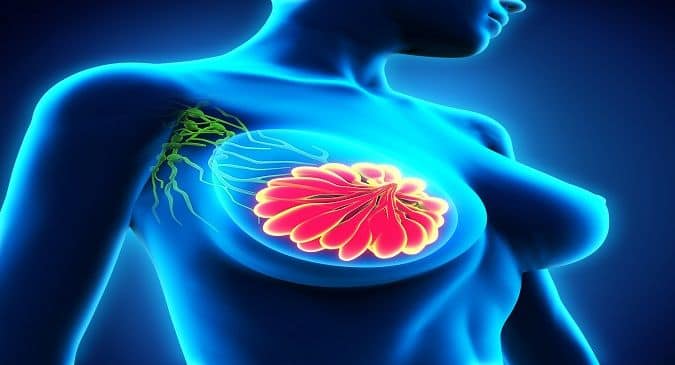 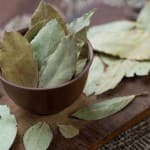 Burn bay leaves to get rid of stress and anxiety instantly