According to a new study, women suffering from mental health issues after the birth of their first child are less likely to have more children. 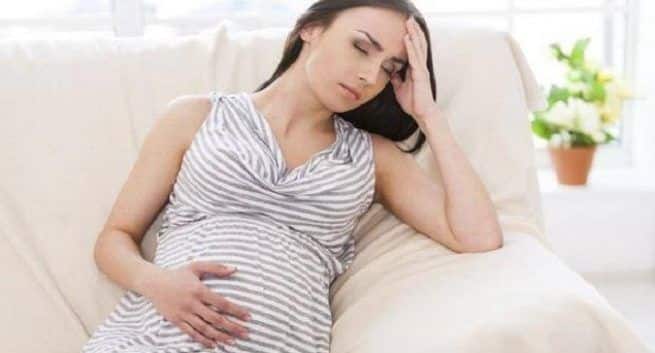 Previous research has shown that, overall, around three percent of women develop psychiatric disorders in the first three months after childbirth. @Shutterstock

Women suffering from mental health issues like depression, mania and schizophrenia after the birth of their first child are less likely to have more children, suggests a new study. The first study to investigate this in a large nationwide population was published in the journal Human Reproduction. Also Read - Women have unique health problems: Ayurveda for PCOD, leucorrhoea and more

The study found that 69 per cent of women who experienced postpartum psychiatric disorders within the first six months after the birth of their first baby went on to have further children; this contrasts with 82 percent of mothers who did not experience psychiatric problems. Also Read - Aggressive and bullying behaviour: Is ‘Bigg Boss 14’ injurious to your mental health?

However, Dr Xiaoqin Liu, a post-doctoral researcher at the National Centre for Register-based Research at Aarhus University (Denmark), who led the study, said, “An important message to women who have a history of severe postpartum psychiatric disorders is that it is possible to prevent relapse.” Also Read - Avoid sexual dysfunction: Having multiple partners may actually be good for you

“We recommend that they seek help from their family doctors or psychiatrists if they want to have another child so that plans for treatment that are specific for their individual needs can be made to reduce the risk of relapse, and so that their health, well-being, and symptoms can be closely monitored and treated,” she added.

Previous research has shown that, overall, around three percent of women develop psychiatric disorders in the first three months after childbirth.

These disorders encompass a wide range of mental health problems and usually involve a combination of abnormal thoughts, behaviours, and relationships with other people. To date, there has been little research into whether or not this affects women’s subsequent reproduction.

“We wanted to explore whether women with postpartum psychiatric disorders had a reduced possibility of having a second child. Furthermore, we considered whether a reduction in the live birth rate was due to personal choices or decreased fertility, as these are important issues to consider,” said Dr Liu.

Dr Liu and other researchers analysed data from Danish registries for 414,571 women who had their first live birth between 1997 and 2015 in Denmark.

They followed the women for a maximum of 19.5 years until the next live birth, emigration, death, their 45th birthday or June 2016, whichever occurred first. They identified women with postpartum psychiatric disorders by seeing if they were given prescriptions for psychotropic medications or had hospital contact for psychiatric disorders during the first six months after the live birth of their first child.

A total of 4,327 (1 percent) of women experienced psychiatric disorders following the birth of their first child. These women were a third less likely to have a second live birth compared to women who did not experience psychiatric disorders. If the first child died, the difference in subsequent live birth rates disappeared. However, if the psychiatric problem required hospitalisation, the likelihood of a woman having a second child nearly halved and this remained the case irrespective of whether the first child survived or not.

“Although fewer women with postpartum psychiatric disorders had subsequent children, it is noteworthy that about 69% of these women still chose to have a second child. For the remaining 31% of women, we need to differentiate the reasons why they did not have another child. If they avoided another pregnancy due to fear of relapse, an important clinical message to them is that prevention of relapse is possible,” Dr Liu said.

The researchers say that other possible explanations for the reduction in the subsequent live birth rate may be that women with postpartum psychiatric disorders are less able to conceive or have more problematic relationships with partners.

“The reason why women with postpartum psychiatric disorders choose to have fewer children needs to be explored further,” said Dr Liu.

A limitation of the study is that, although the researchers had an almost complete follow-up of the women through the Danish registries, they did not have accurate information on stillbirths or miscarriages; only pregnancies that led to a live birth were included in the study. Another limitation is that not all women with psychiatric disorders might have received medications or hospital treatment. In addition, it might not be possible to generalise the findings of the study to populations in other countries.

“Denmark offers free and easily available healthcare to all individuals, so we believe our results can inform other, similar populations, although we cannot rule out local differences,” said Dr Liu. 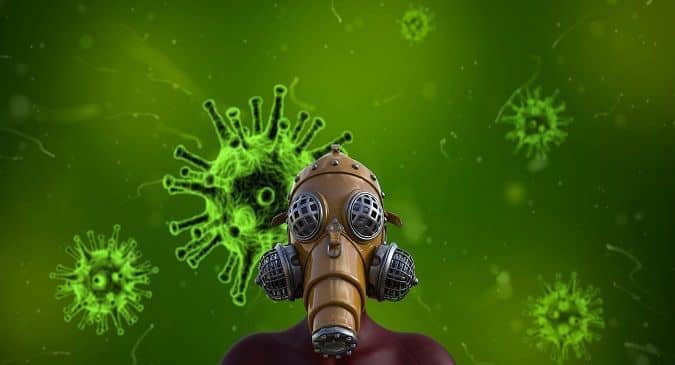 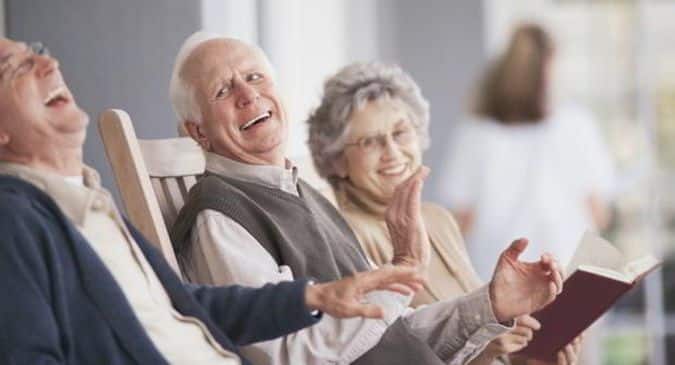