Tags: Asthma prevention  In the news  Symptoms of asthma

Washington, Feb. 10: A new study has revealed that psychedelic drug, (R)-DOI, may help prevent asthma development. Research led by Charles Nichols, PhD, Associate Professor of Pharmacology and Experimental Therapeutics at the LSU Health New Orleans School of Medicine, has found that a psychedelic drug, (R)-DOI, prevents the development of allergic asthma in a mouse model. Also Read - Winter diet for asthma patients: Know what to eat and what to avoid

The effects are potent and effective at a concentration 50-100 times less than would influence behavior. Dr. Nichols said that these drugs are known only for their effects in the brain and they have demonstrated for the first time was that they are also effective in treating physiological diseases outside of the brain, a completely new and exciting role for this class of drug. (Read: Onion seeds: a natural remedy for asthma) Also Read - Birth control pills may reduce the risk of severe asthma

Not only was this a significant breakthrough in the field of study of serotonin and psychiatric drugs, but it was a breakthrough in the field of asthma as well and they have identified an entirely new anti-inflammatory mechanism for the treatment of asthma in the clinic that could someday be administered in an inhaler or a daily pill, he further added. (Read: 10 asthma symptoms you should know)

Previously, Dr. Nichols’ lab found that activation of the serotonin receptor 5-HT2A with psychedelics produces powerful anti-inflammatory activity in tissues of the blood vessels and gut. Building on that, the researchers identified a drug they believed would be effective against the inflammatory disease asthma.

They found that administration of (R)-DOI blocked pulmonary inflammation, mucus hyperproduction, and airways hyperresponsiveness and turned off certain key genes in the lung involved in immune response that together blocked the development of allergic asthma in their mouse model. The research is published in the American Journal of Physiology – Lung Cellular and Molecular Physiology. (Read: New target identified that can lead to potential therapies for Asthma) 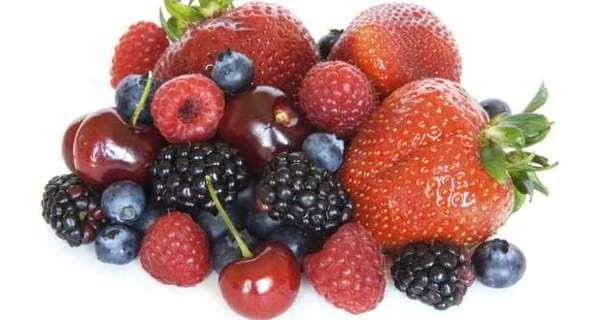