Researchers have discovered a way of traversing the blood-brain barrier, as well as a similar physiological obstacle in the eye, the retinal-blood barrier. 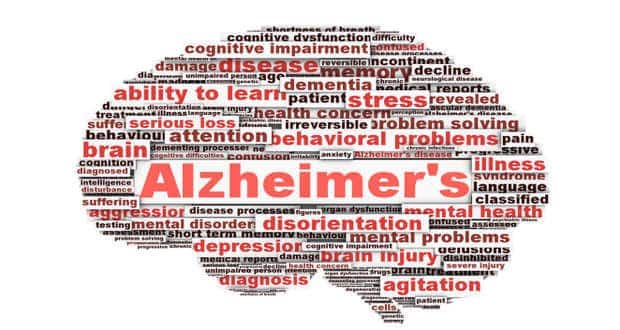 Researchers have discovered a way of traversing the blood-brain barrier, as well as a similar physiological obstacle in the eye, the retinal-blood barrier. Also Read - 5 Reasons Why Self-Love Is Important For Your Mental Health

Led by Henry Daniell, a professor in Penn’s School of Dental Medicine’s departments of biochemistry and pathology and director of translational research, the researchers began their work by considering how they might breach the blood-brain barrier. Also Read - How to beat stress during the Covid-19 pandemic: Eat more fruit and vegetables

Daniell hypothesized that a molecule might be permitted to cross if it was attached to a carrier that is able to pass over, as a sort of molecular crossing guard.

The protein cholera toxin B, or CTB, a non-toxic carrier currently approved for use in humans by the Food and Drug Administration, is used in this study to traverse the blood-brain barrier.

They next identified a protein that could clear the plaques that are found in the brains of Alzheimer’s patients. These plaques, which are believed to cause the dementia associated with the disease, are made up of tangles of amyloid beta (A beta), a protein that is found in soluble form in healthy individuals.

Noting that myelin basic protein (MBP) has been shown to degrade A beta chains, the team decided to couple it with CTB to see if MBP would be permitted to cross. (Read: ‘Alzheimer’s is no more an old age condition’)

To test this idea, the Penn-led team first exposed healthy mice to the CTB-MBP compound by feeding them capsules of freeze-dried leaves that had been genetically engineered to express the fused proteins, a method developed and perfected by Daniell over many years as a means of orally administering various drugs and vaccines.

Adding a green-fluorescent protein to the CTB carrier, the researchers tracked the ‘glow’ to see where the mice took up the protein. They found the glowing protein in both the brain and retina.

To then see what MBP would do once it got to the brain, Daniell and colleagues exposed the CTB-MBP protein to the brains of mice bred to have an Alzheimer’s disease. They used a stain that binds to the brain plaques and found that exposure to the CTB-MBP compound resulted in reductions of staining up to 60 percent, indicating that the plaques were dissolving.

The study has been published in the journal Molecular Therapy. 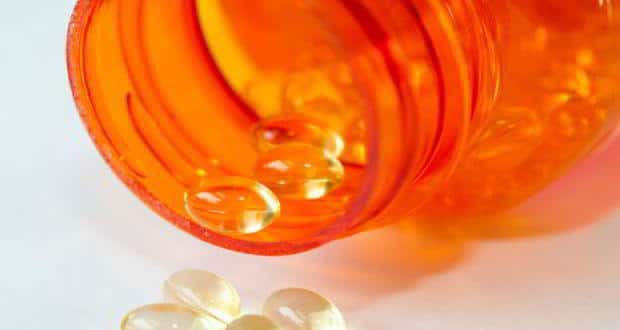 Vitamin D may not protect against cancer, diabetes and dementia 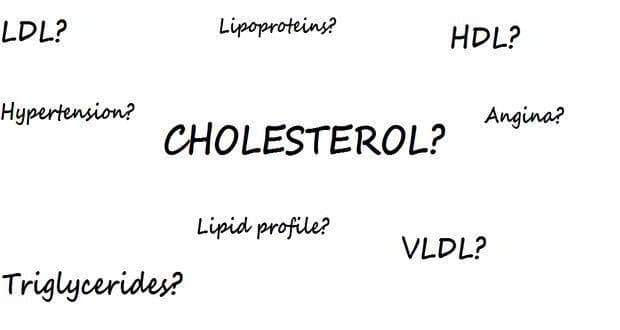