Protein-rich snacks like soy, may help prevent obesity in teenagers 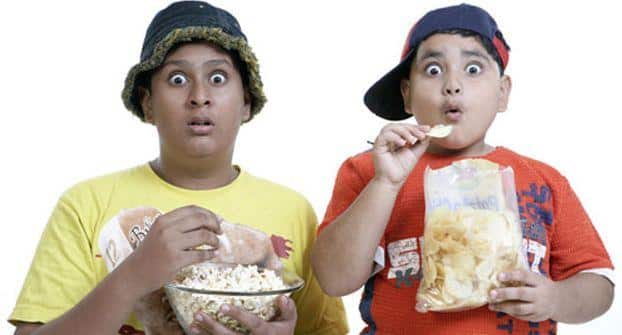 ‘Standard meals tend to go to the wayside for kids this age — particularly from mid-afternoon to late evening — and many of the convenient ‘grab-and-go’ snacks are high in fat and sugar,’ said lead researcher Heather Leidy, assistant professor of nutrition and exercise physiology at the University of Missouri. ‘When kids eat high-protein snacks in the afternoon, they are less likely to eat unhealthy snacks later in the day, which is particularly important for kids who want to prevent unhealthy weight gain,’ Leidy explained. Also Read - Newborn fat: Here’s why you shouldn’t ignore it

Male and female adolescents between the ages of 13 and 19 who were classified as either normal weight or overweight participated in the study. The researchers assessed how snacking in the afternoon affected teenagers’ appetite, drive to eat and food choices later in the day and whether these were different when teens skipped eating snacks altogether.

‘In addition to the appetite and satiety benefits, we found that when the teens ate the high-protein snacks, they incorporated more protein throughout the day and consumed less dietary fat,’ Leidy said. ‘In addition, we also found that the high-protein snacks improved certain aspects of mood and cognitive function,’ Leidy pointed out. The afternoon protein snacks used in the study were soy-protein pudding. Leidy said similar high-quality protein sources should elicit similar benefits.

The findings appeared in the Journal of Nutrition. 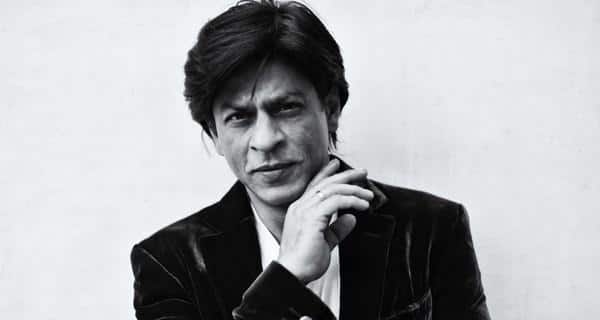 SRK hospitalised again, says could own a hospital if they had Frequent Fliers Miles 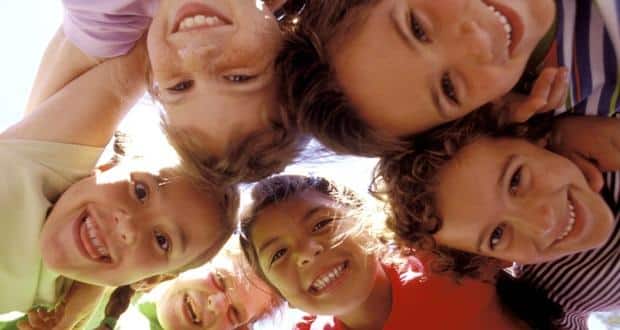 Children exposed to air pollution at high risk of autism 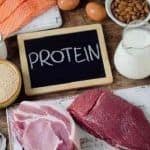